Take your History and Politics students on an unforgettable study trip to New York City, an incredible melting pot of modern history that has shaped modern America, and much of the world.

There are an array of incredible visits and sights to explore on a study trip to New York, and Adaptable Travel will help you construct the perfect study trip that will engage and inspire your students.

Being the third largest state in terms of population, New York is is an epicentre of American history, from mass immigration to the devastating terrorist attacks on 9/11. North American tribes originally settled in the city of New York, and they sided with the governments of France and Britain. This shaped much of what was to follow, including the American War of Independence wheree New York was in war due to high proportion of people who remained loyal to the British crown. More recently, the great depression and the 9/11 terror attacks have left lasting impressions on the make up of New York and the whole world.

By organising a study trip to New York, you will inspire your students in a fabulous setting and educate them on some world-defining moments of history. 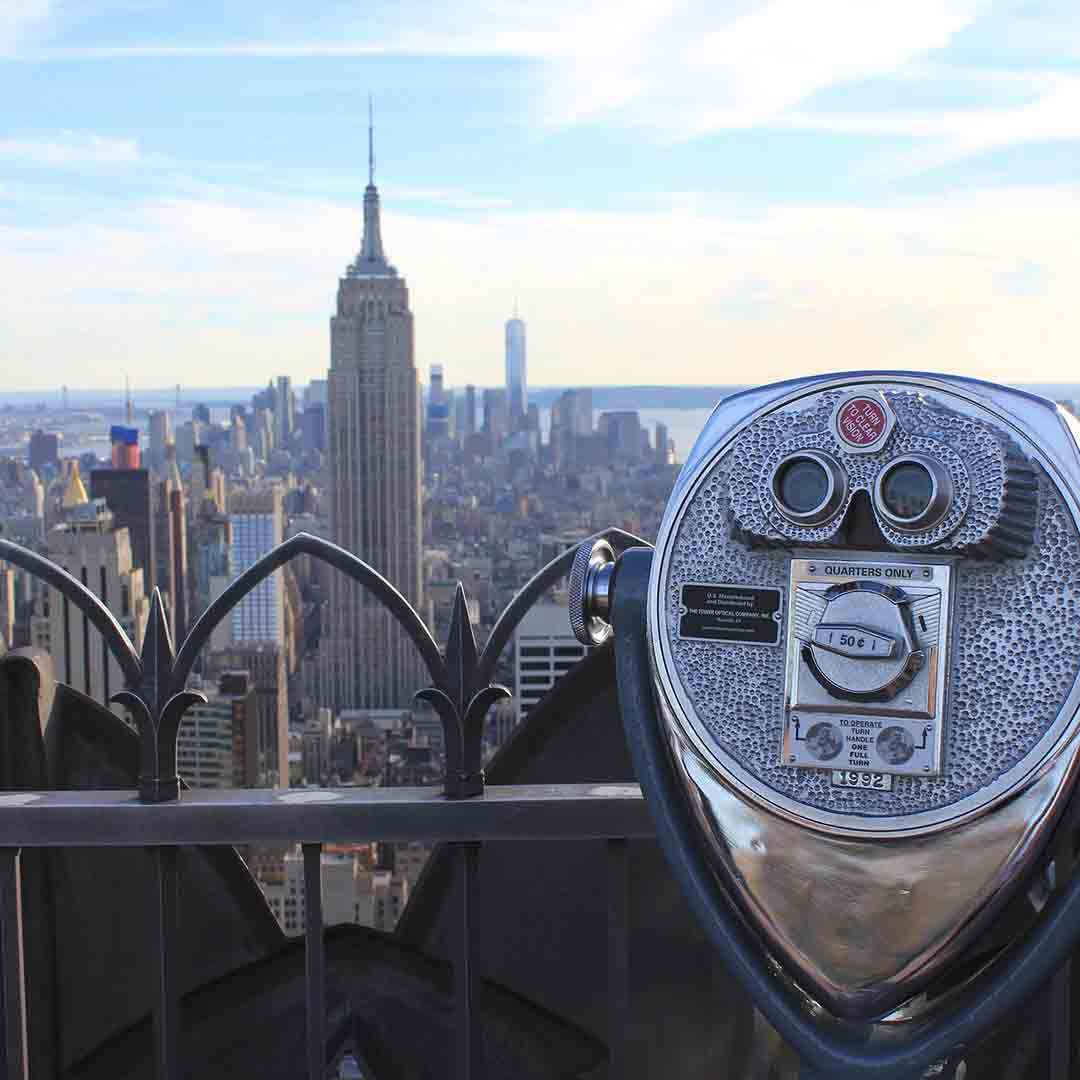 The Museum of the City New York
Read More 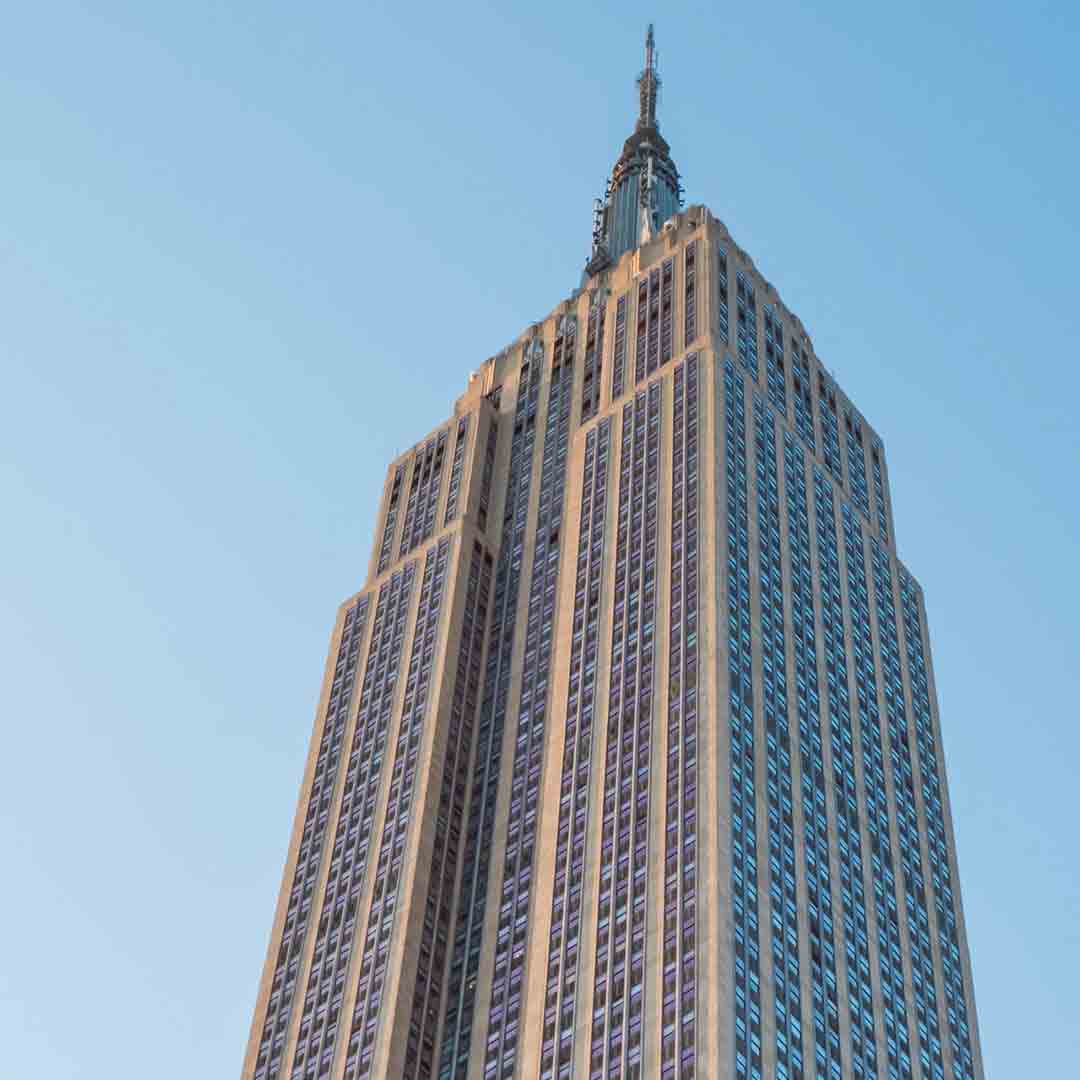 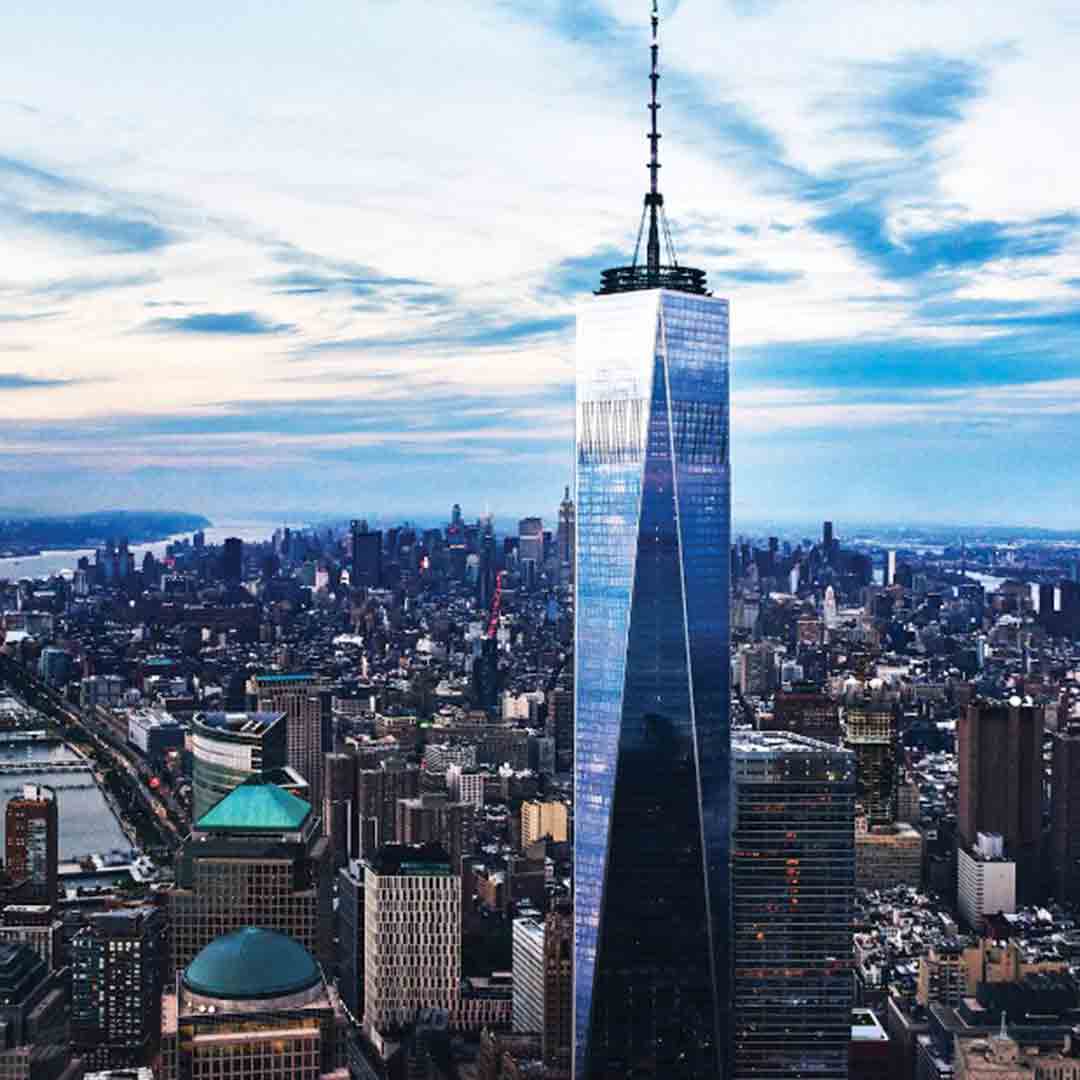 One World Observatory at One World Trade Center
Read More 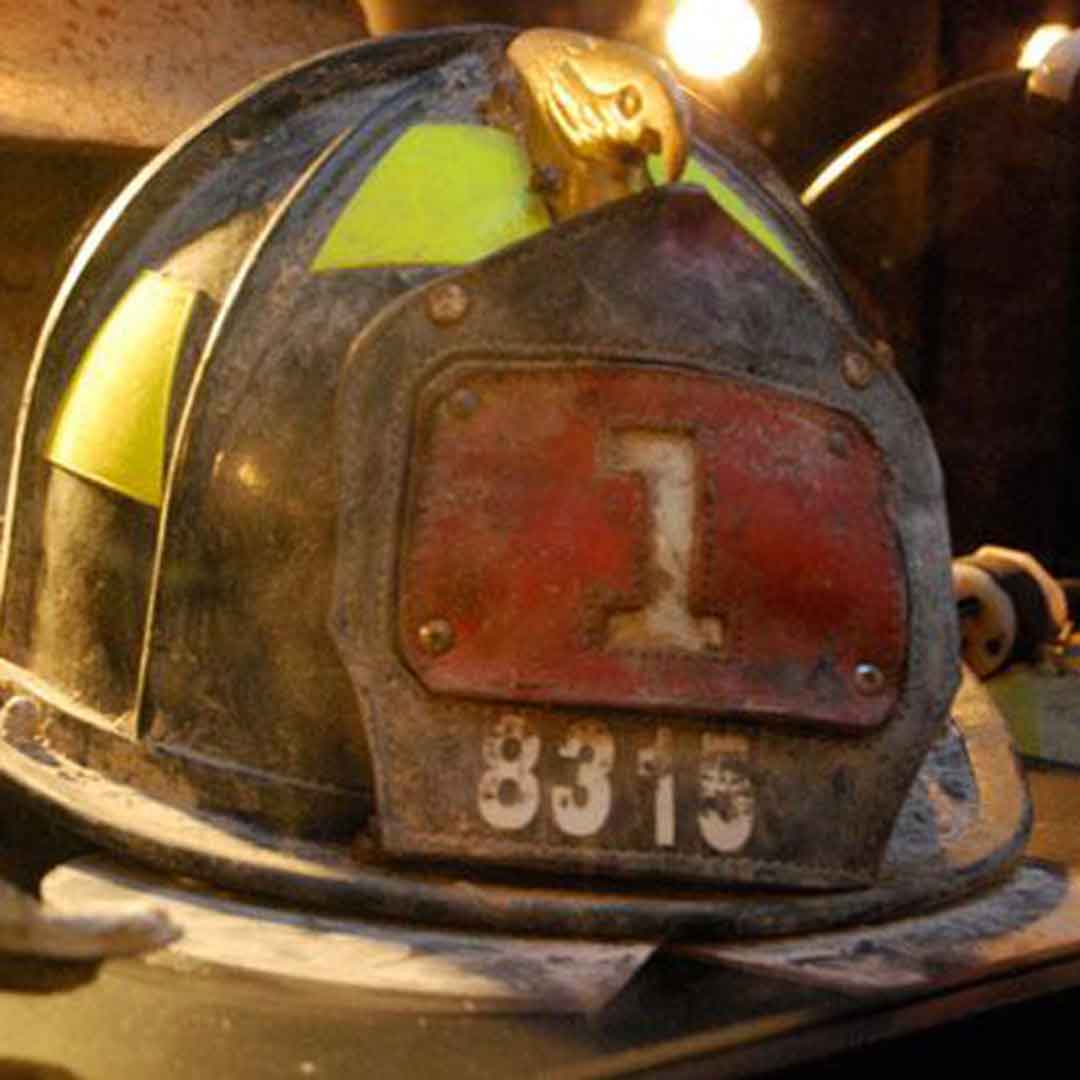 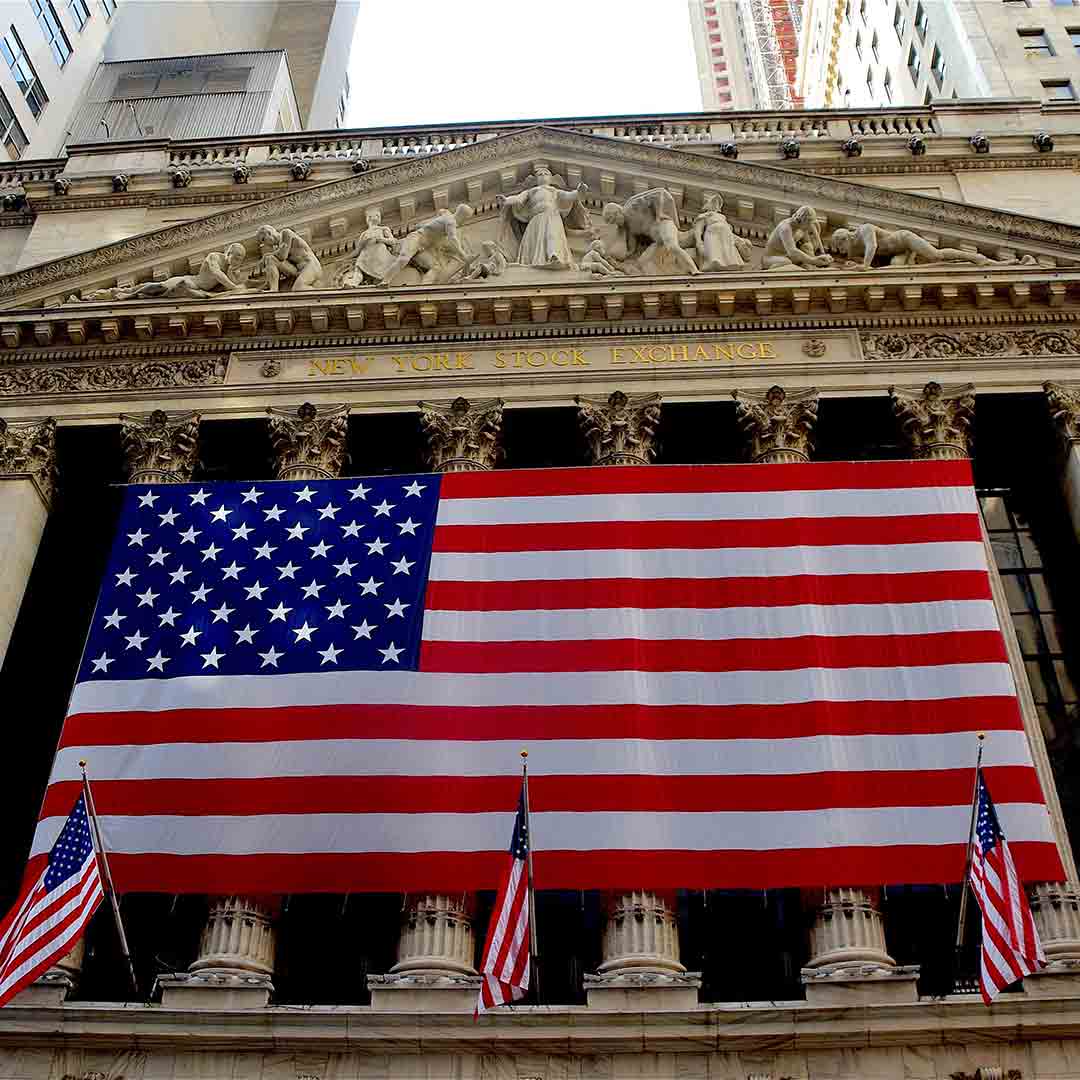 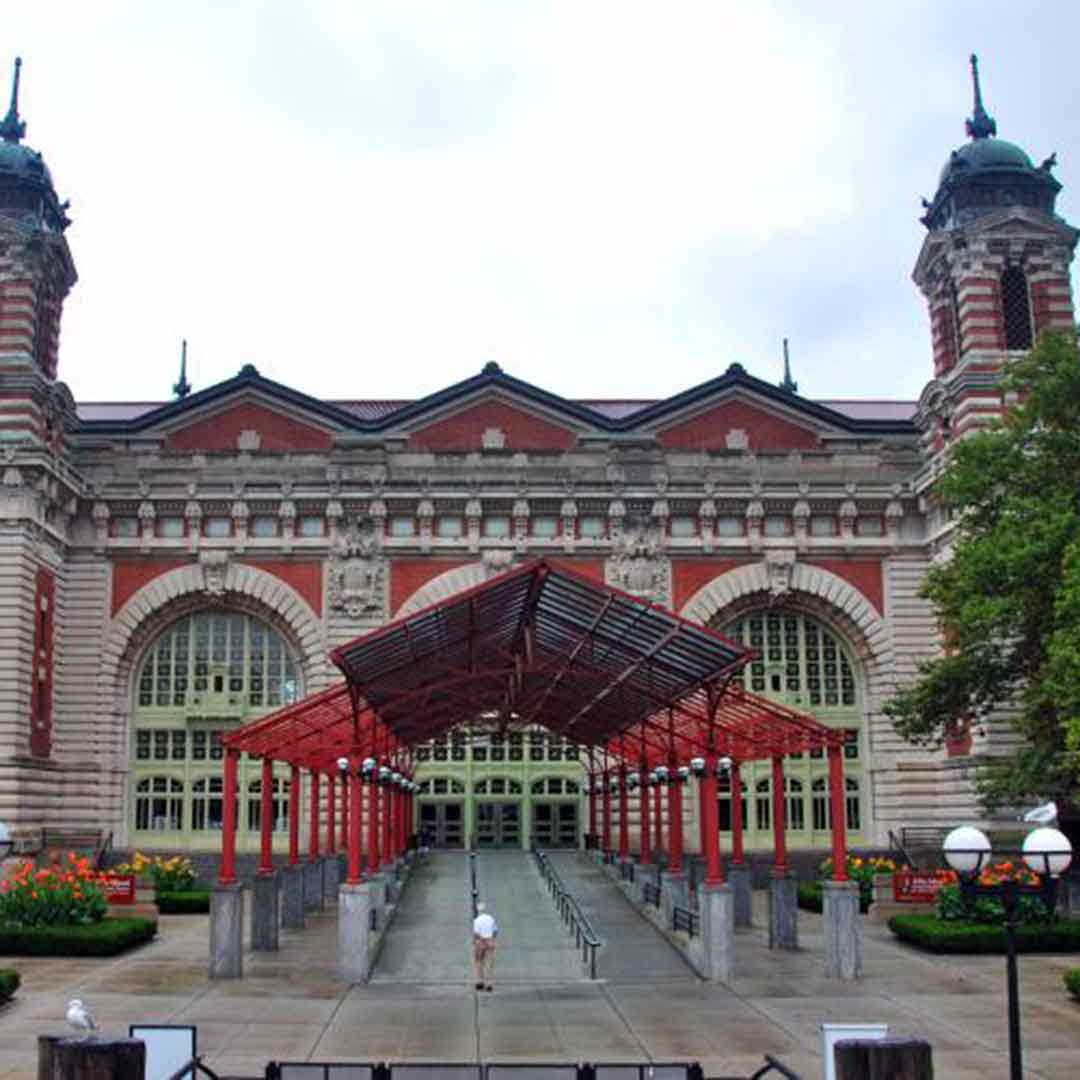 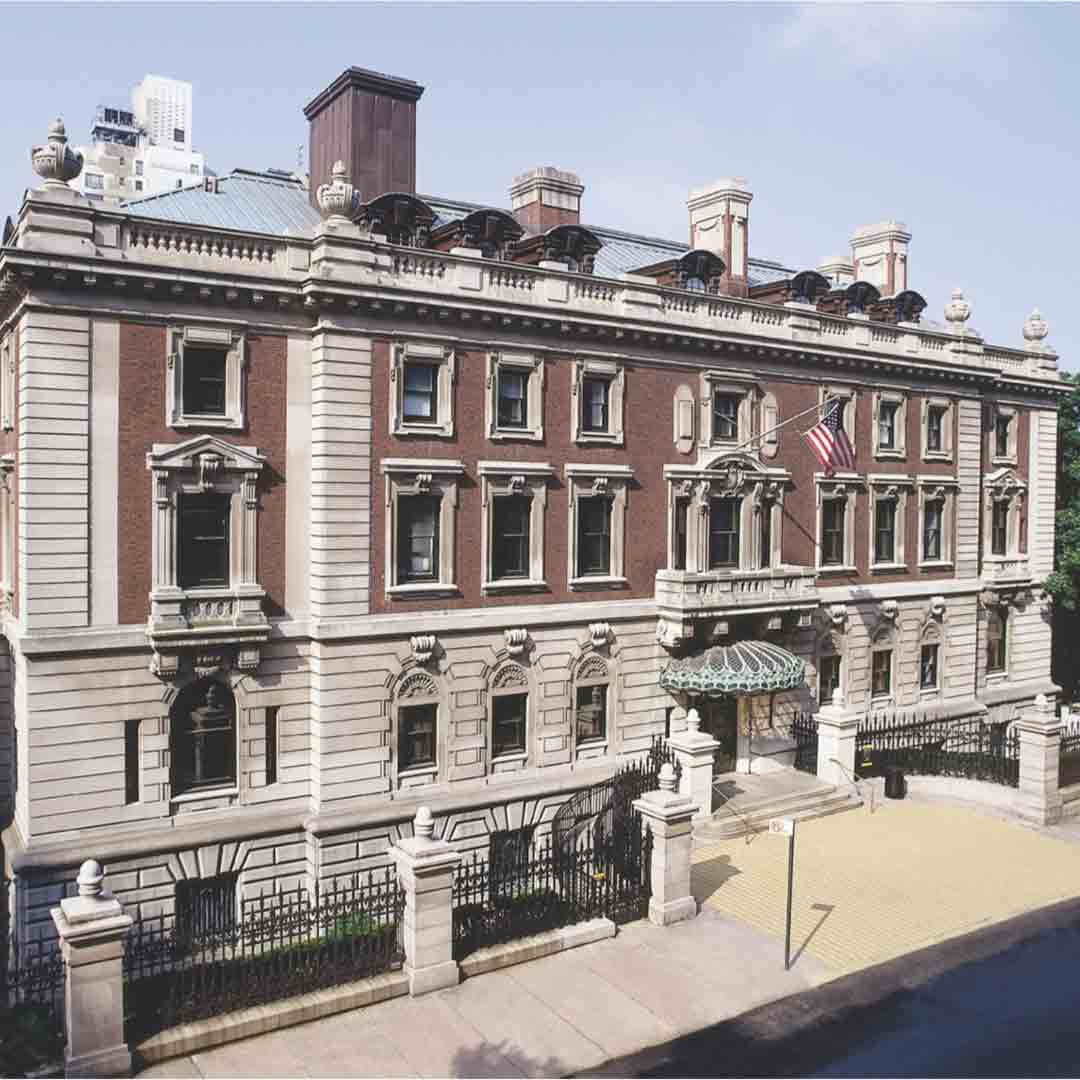 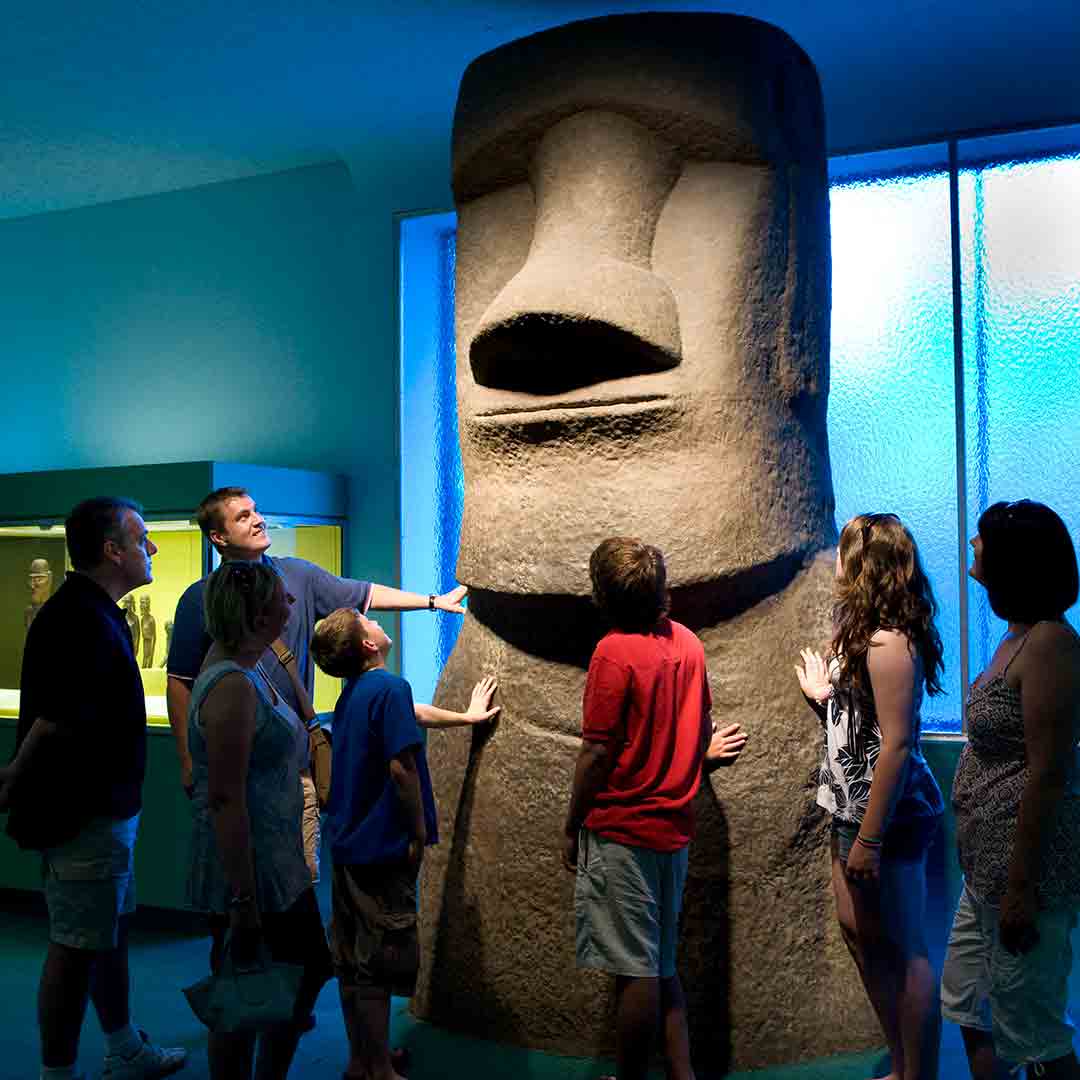 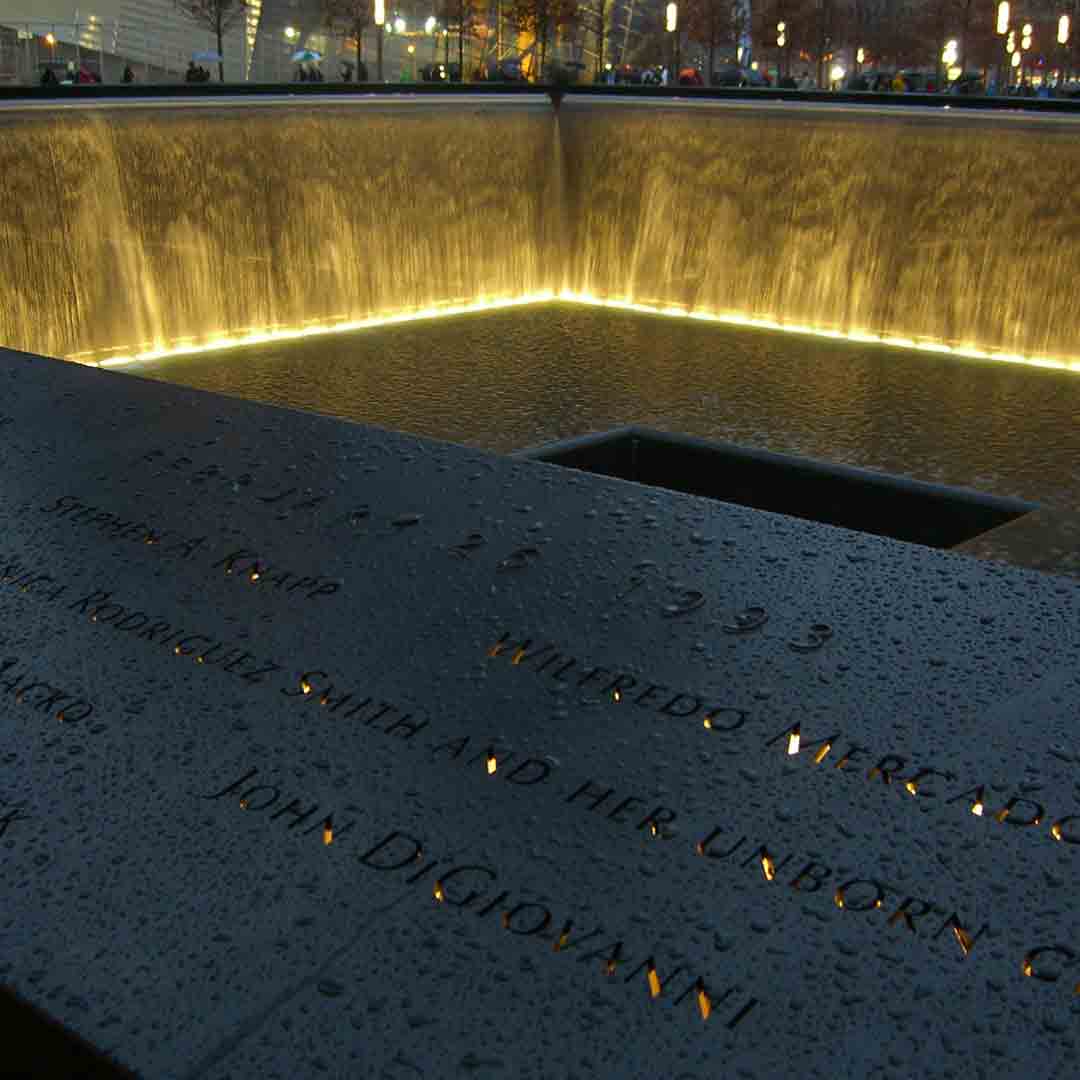 Please find below a suggested itinerary for your New York History & Politics study trip. We can tailor your trip around your exact needs, so please contact us for more information and we will be happy to help.

Visit Liberty Island and Ellis Island, taking in the Statue of Liberty and the Ellis Island Immigration Museum Time for lunch Climb the Empire State Building

Visit Liberty Island and Ellis Island, taking in the Statue of Liberty and the Ellis Island Immigration Museum Time for lunch Climb the Empire State Building 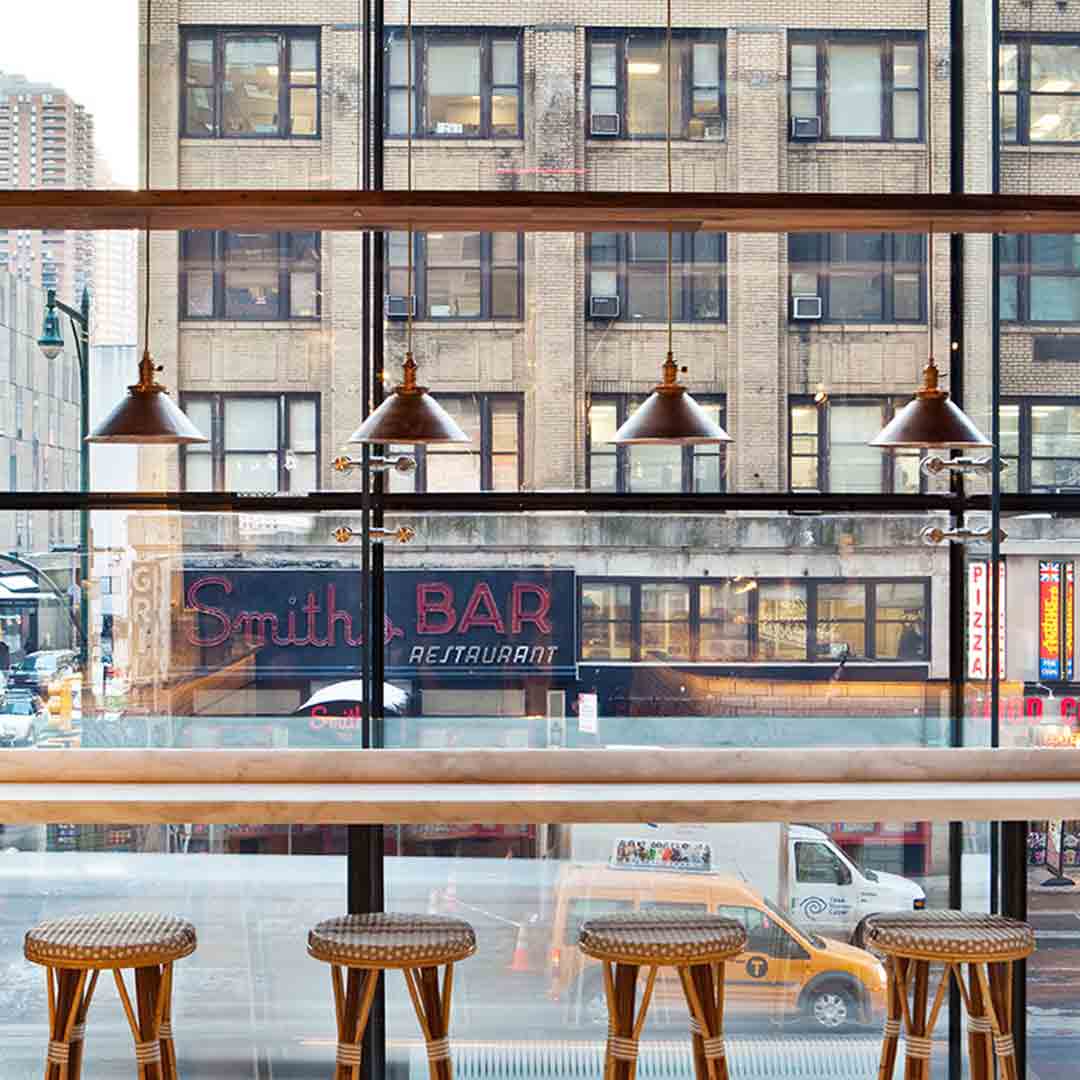 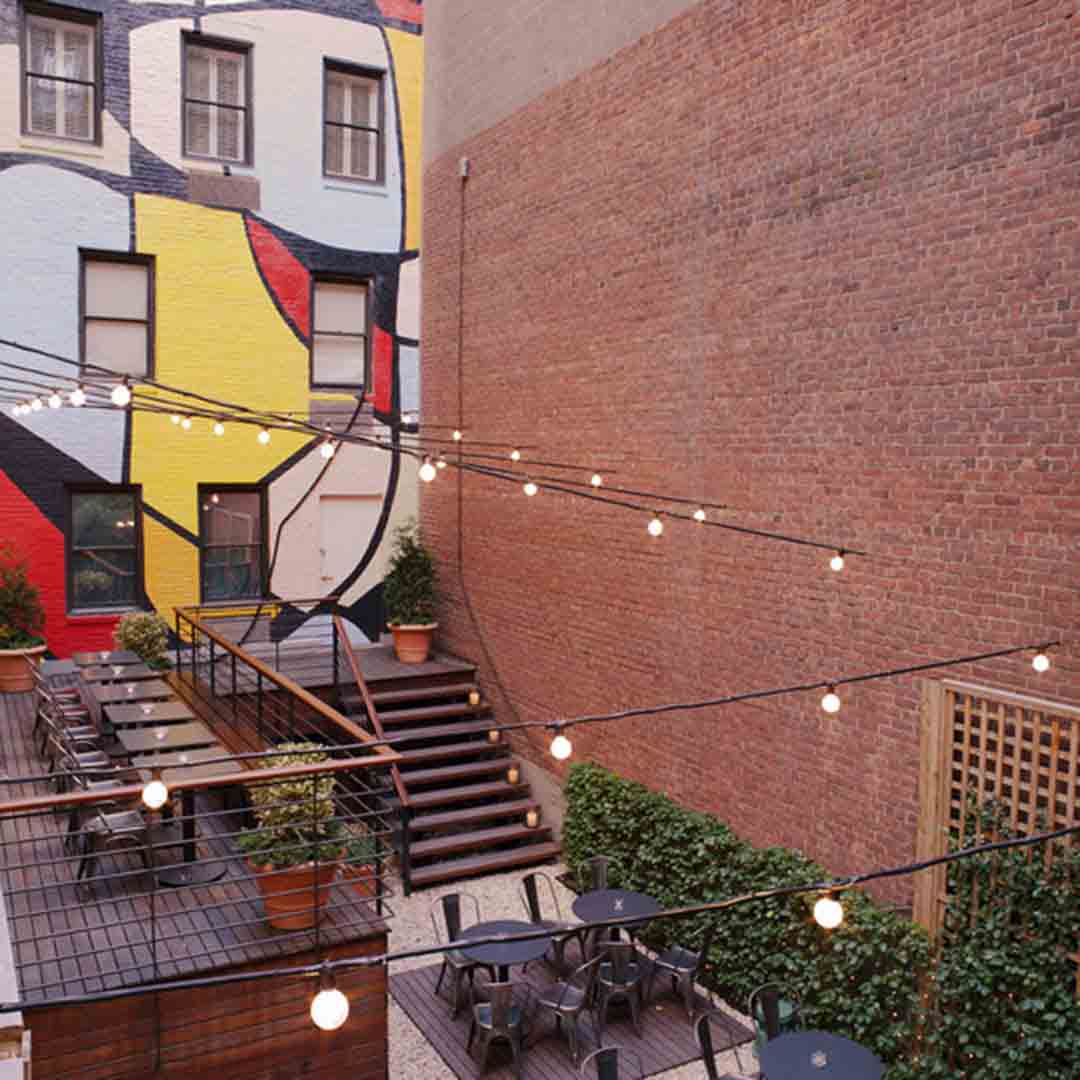 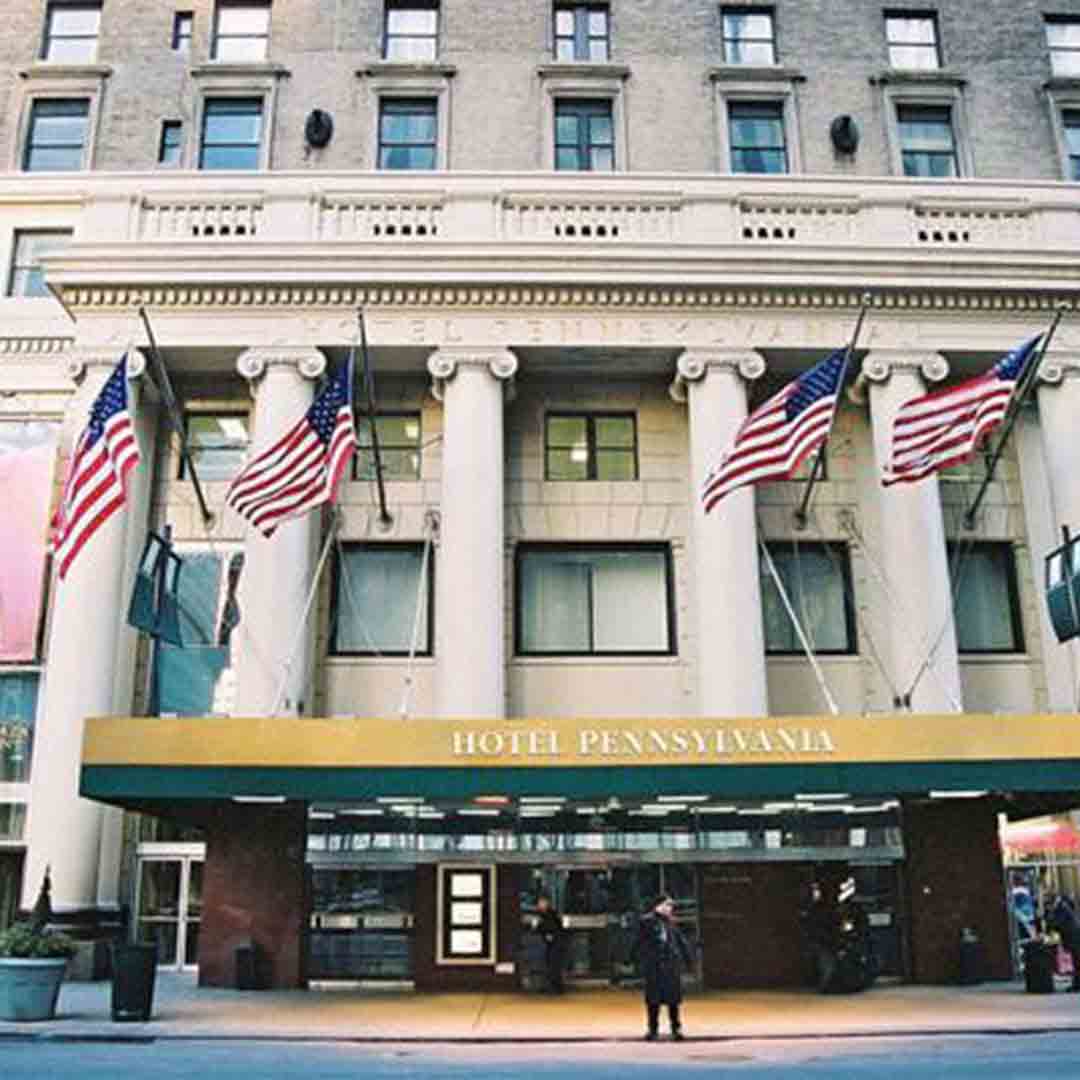 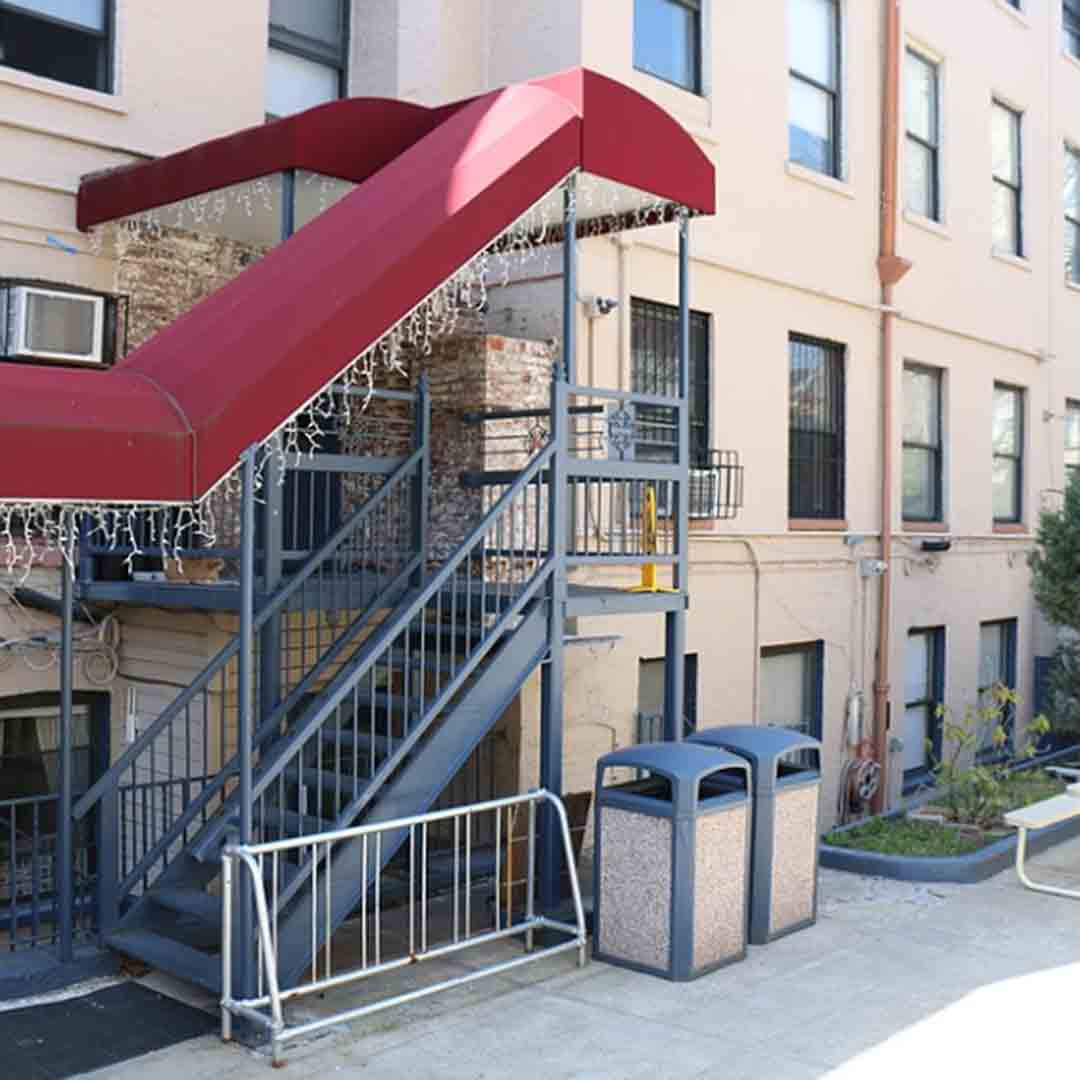