Manchester is the quirky, colourful city that plays home to some of the UK’s most significant history stretching from its huge influence in industrial Britain to its presence as a modern music pioneer, shaping British progression and culture for decades. Often overlooked however, is the city’s massive appeal for students and groups exploring the wonderful world of science.

Manchester is responsible for some of modern science’s greatest discoveries, as local scientists have been the brains behind our understandings of electrons, neutrons and protons, putting the city’s achievements in physics firmly on the map. Other discoveries and research have seen the city bring pioneering work forward in both chemistry and biology to boot, proving that there’s plenty of historic and contemporary science and discovery waiting to be explored.

The city’s scientific prowess goes hand in hand with its booming industry, one that has been sustained since the beginning of the industrial revolution, adapting and progressing with modern developments happening in the heart of the city itself. From the science and engineering behind its rail systems to the first computer to run a programme, the city has a long and deep-rooted relationship with the technical feats that have gone on to shape the future of the UK and a much wider world.

A visit to Manchester promises to be engaging and informative as you and your students’ journey through its scientific achievements and experience one of the UK’s most iconic staples in British culture.If you are interested in exploring Manchester with your class, get in touch with Adaptable Travel today to discover how a bespoke itinerary and the city’s wealth of educational visits create the perfect formula for amazing school trips! 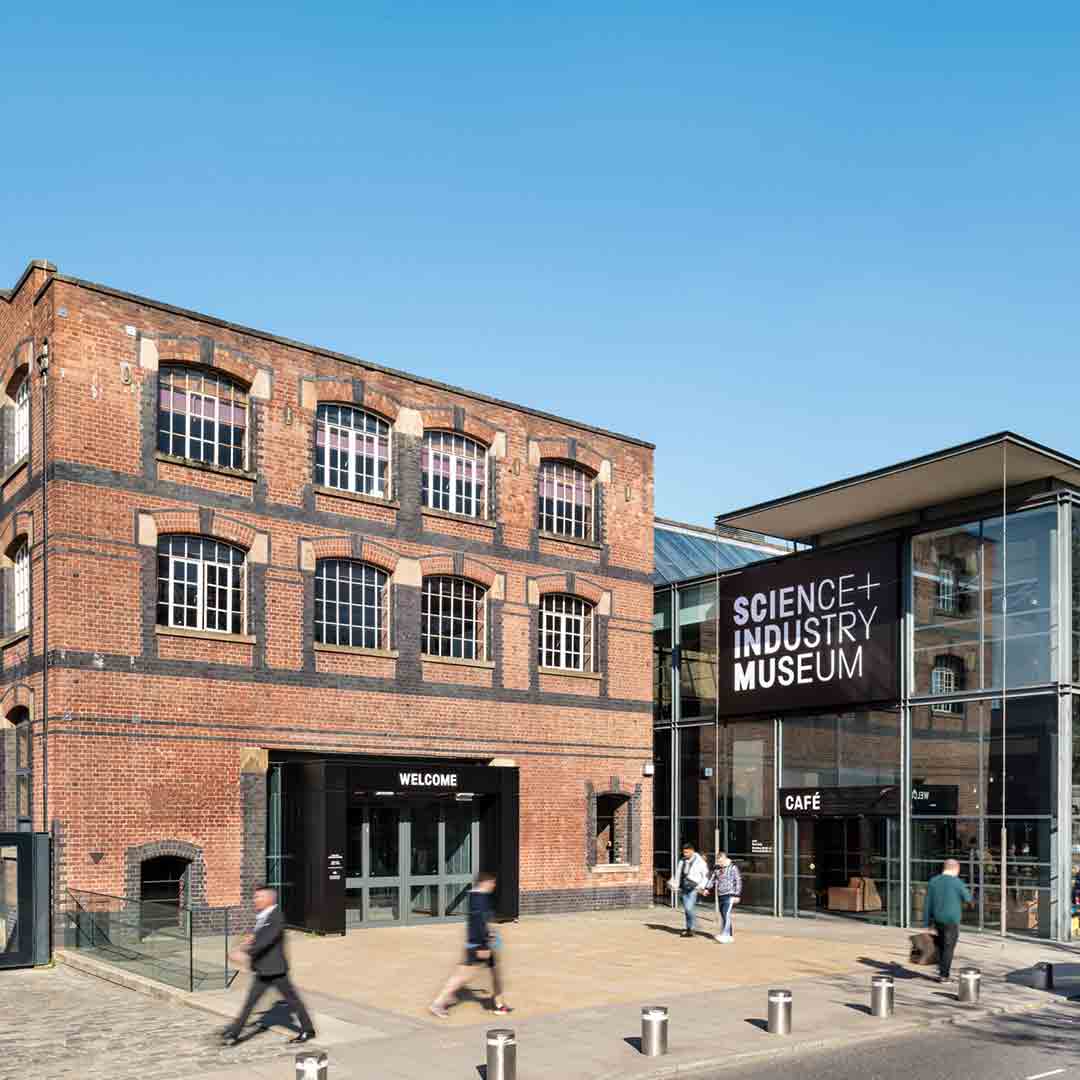 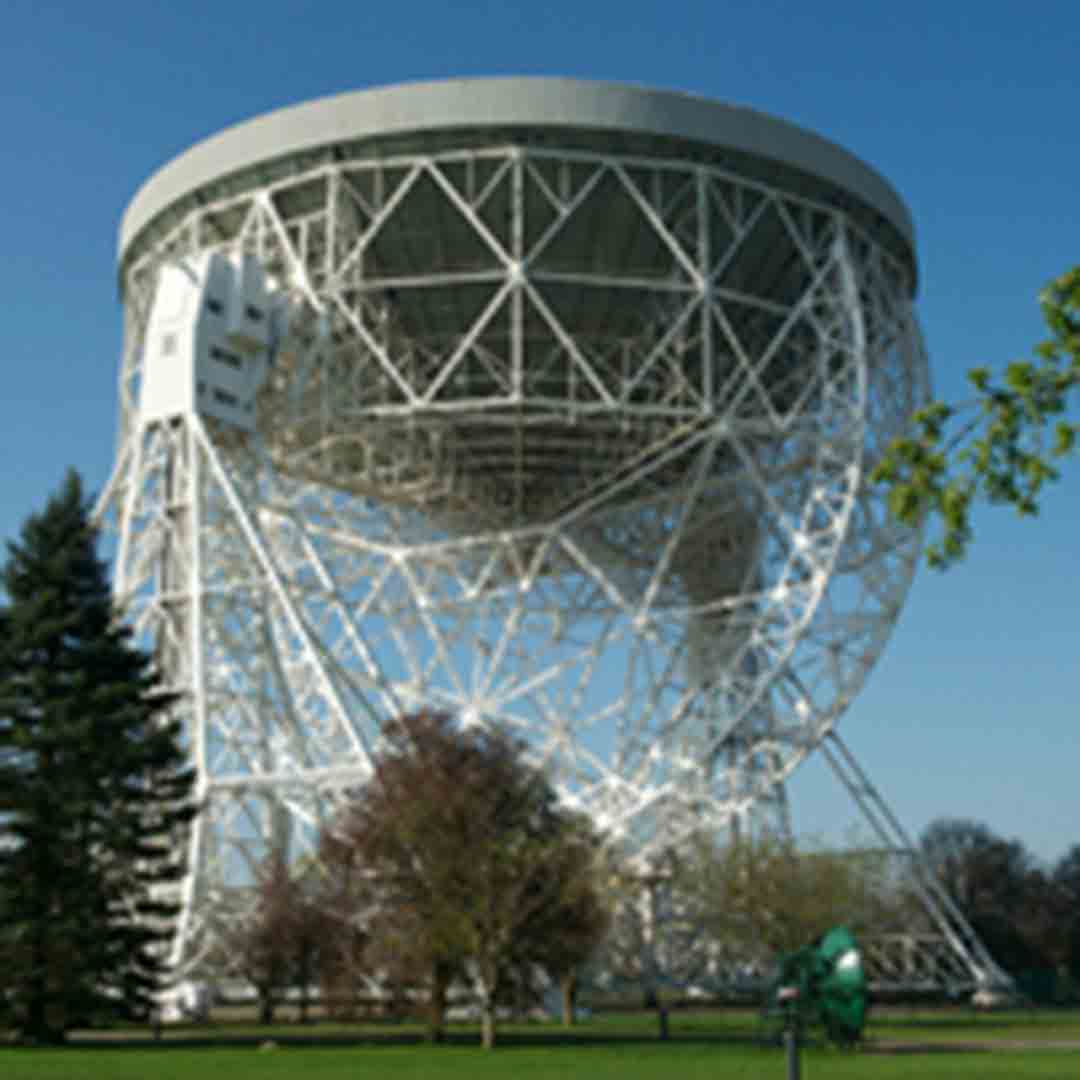 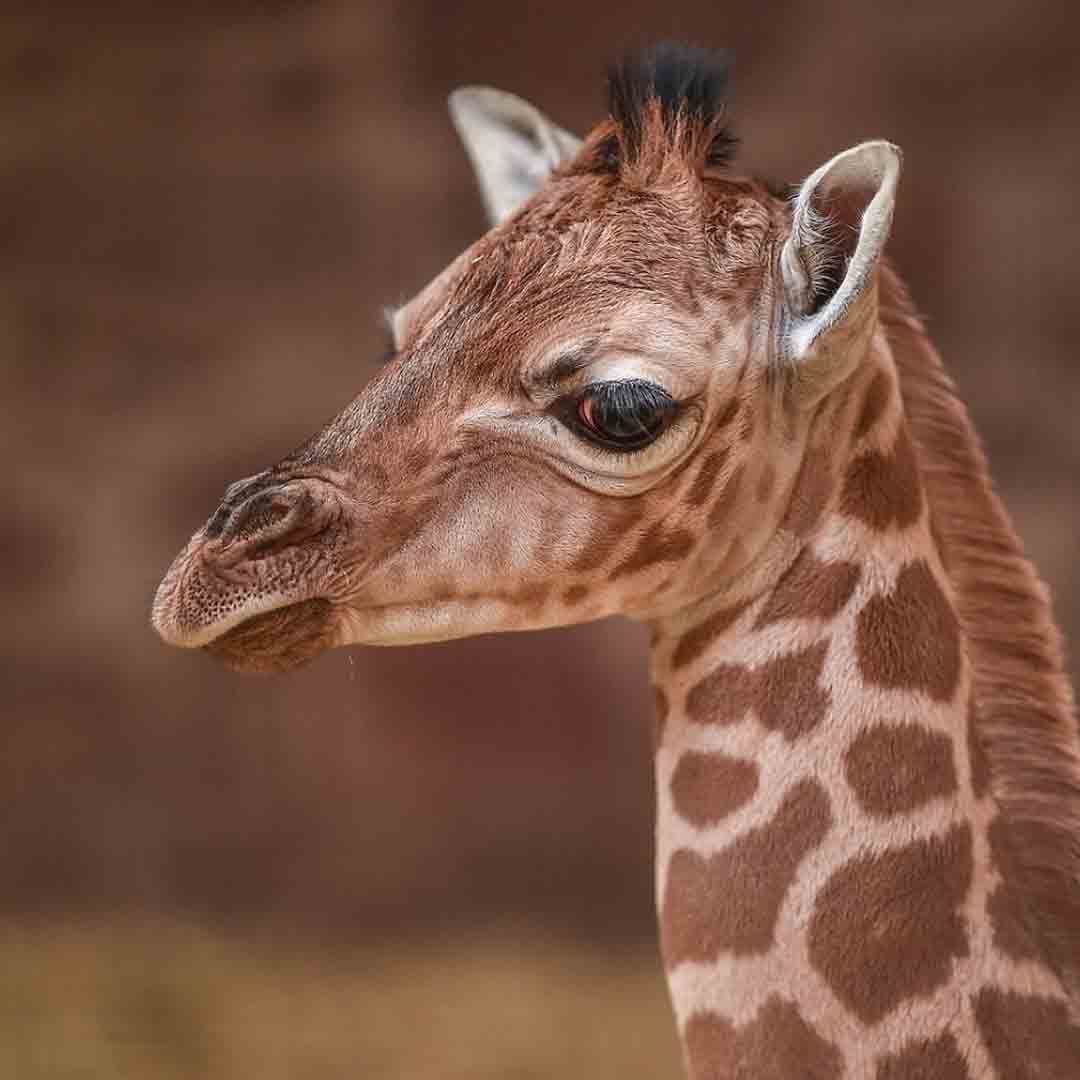 At Adaptable Travel, we can tailor-make itineraries to suit each individual school group. However, we have provided an example itinerary to help teachers get a feel for our Manchester trips.

*workshops available for a fee

Get in touch with our Educational Tour Consultants today and start planning your bespoke itinerary in Manchester. 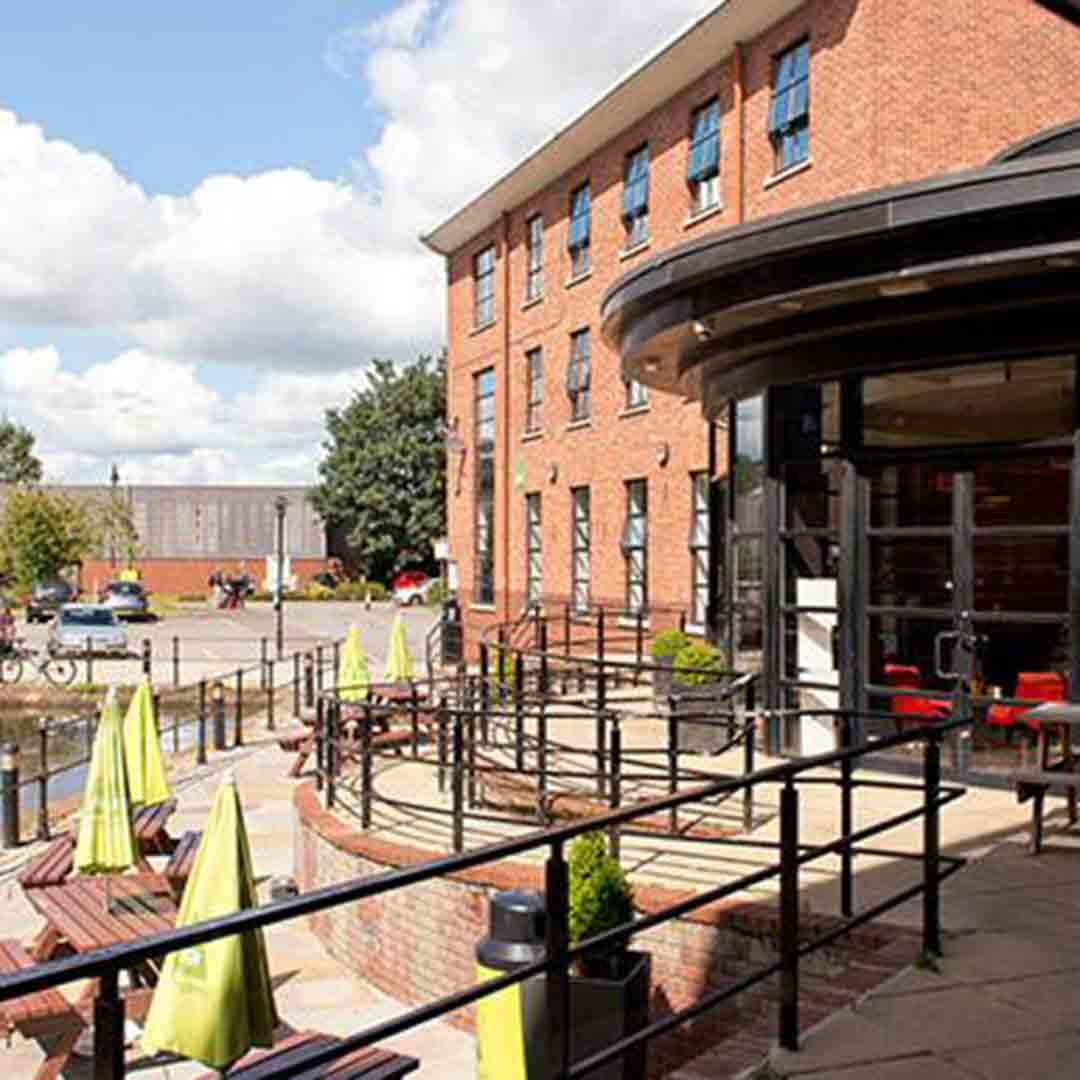 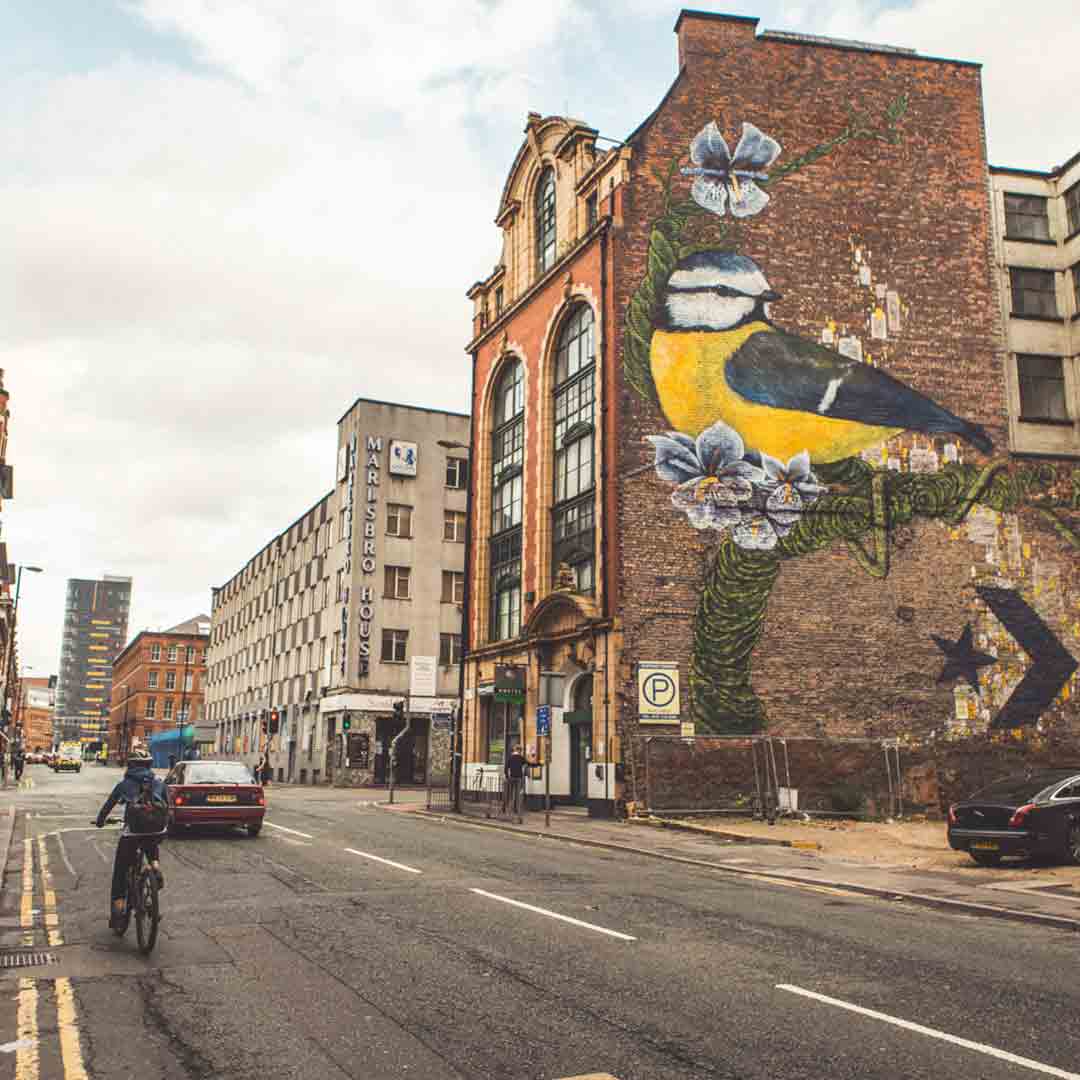 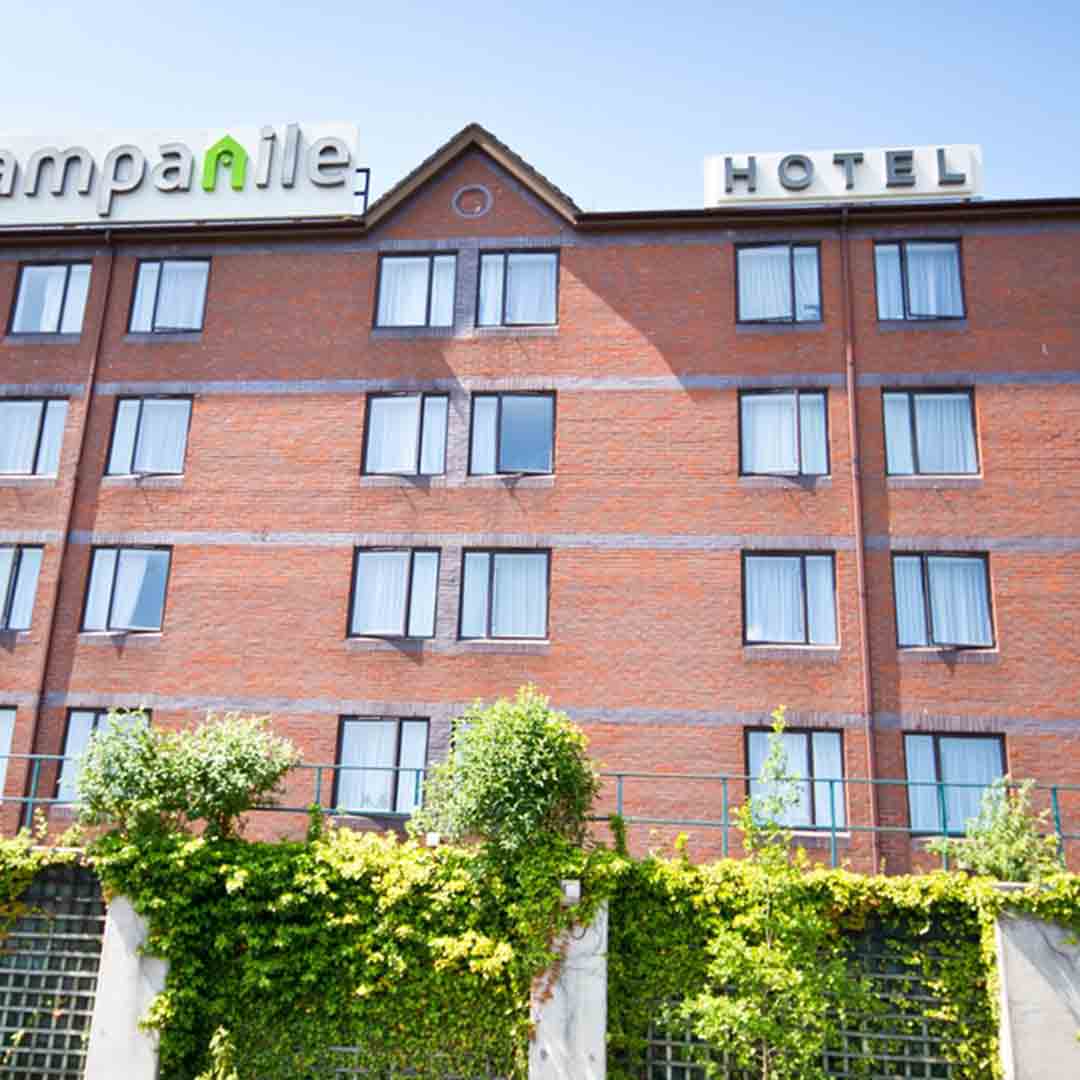 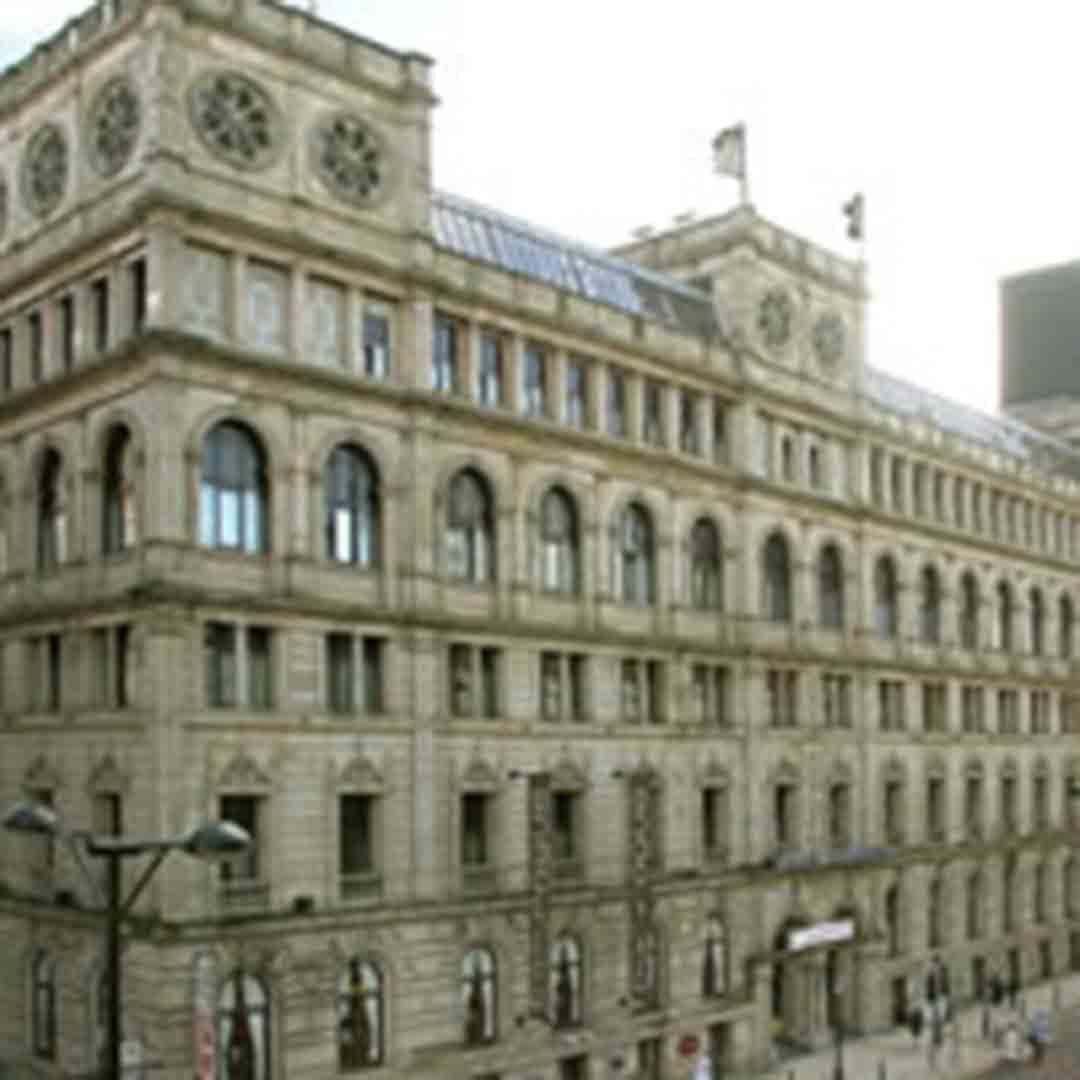