Among the top 30 cities in the world and the capital of Ireland, Dublin is a historical and cultural centre, as well as a modern centre of education, theatre, literature and art – a great city to take your next English and Drama student group.

Dublin has produced many prominent literary figures such as George Bernard Shaw, Oscar Wilde, Jonathan Swift and none other than the creator of Dracula, Bram Stoker, your student group could be walking the very same footsteps as these famous writers. Some of Ireland’s largest libraries and literary museums are found in Dublin including the National Library of Ireland, and true to its identity, in July 2010, Dublin was named as a UNESCO City of Literature, joining Edinburgh, Melbourne and Iowa City with the permanent title.

As well as literature, Dublin is well known for its theatre and traditional Irish dancing. With several theatres within the city, many world famous thespians have emerged from the Dublin theatrical scene such as Brendan Gleeson, Colin Farrell and Sir Michael Gambon. The best well known theatres in Dublin include the Gaiety, Abbey, Olympia, Gate and Grand Canal.Dublin theatres run many major Irish and International plays. However, there are smaller theatre productions in the city where your students will experience a new array of theatrical works, such as ’Jig,’ held at Powerscourt Theatre. This 1 hour performance bursts onto stage with energy and fun as the dancers captivate the audience on a journey through all the various styles of Irish Dance, what better way to round off your school visit than indulging in the culture of true Irish Dancing! 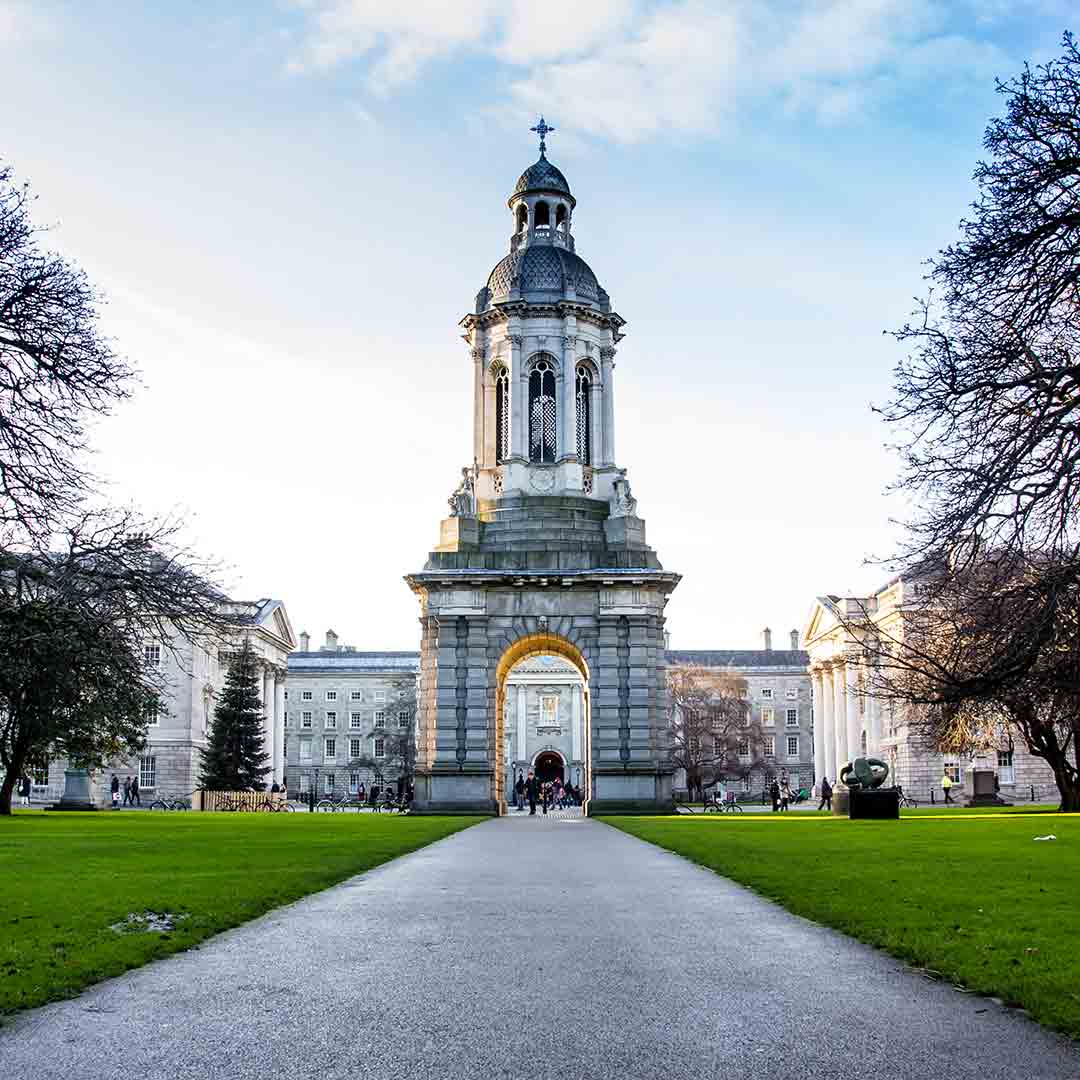 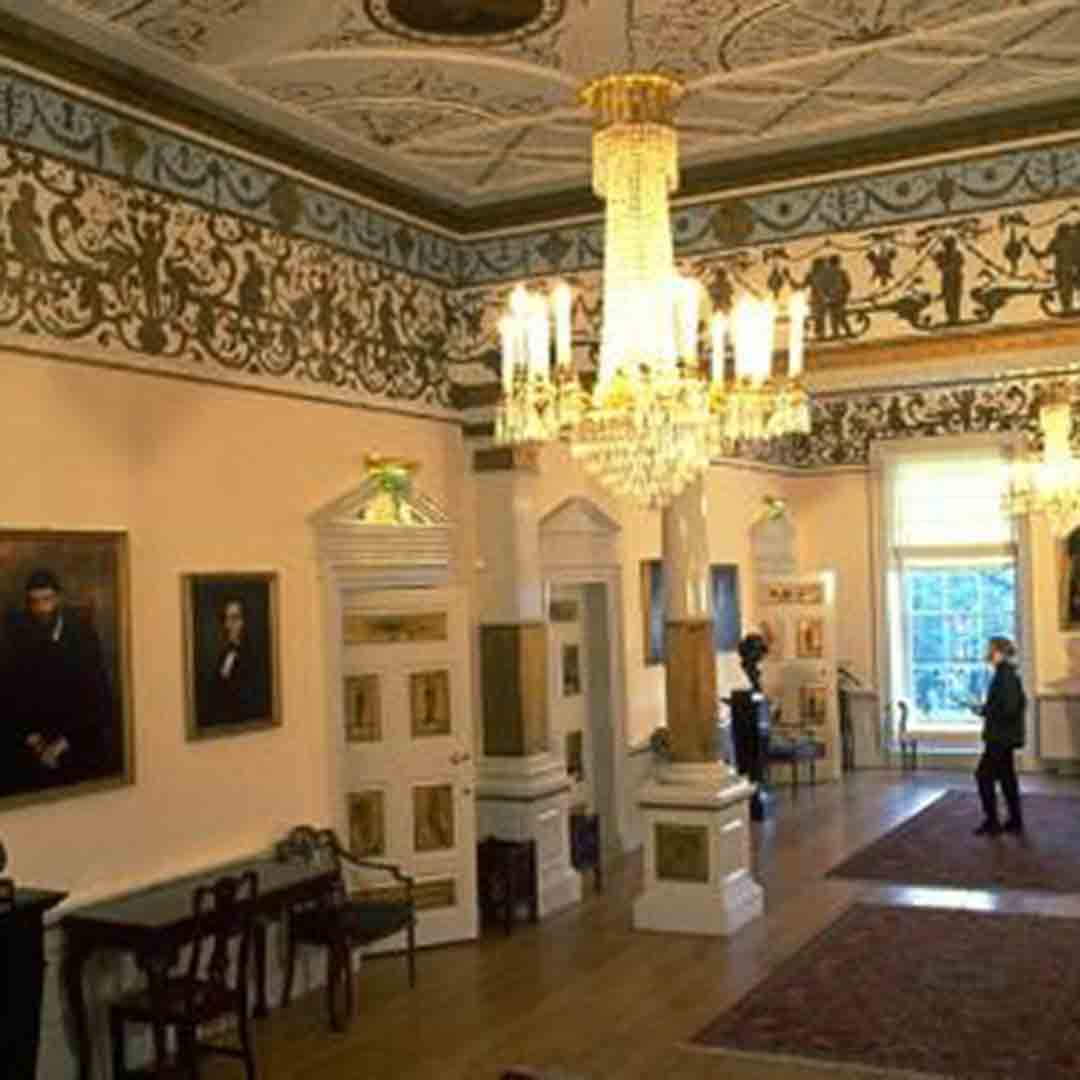 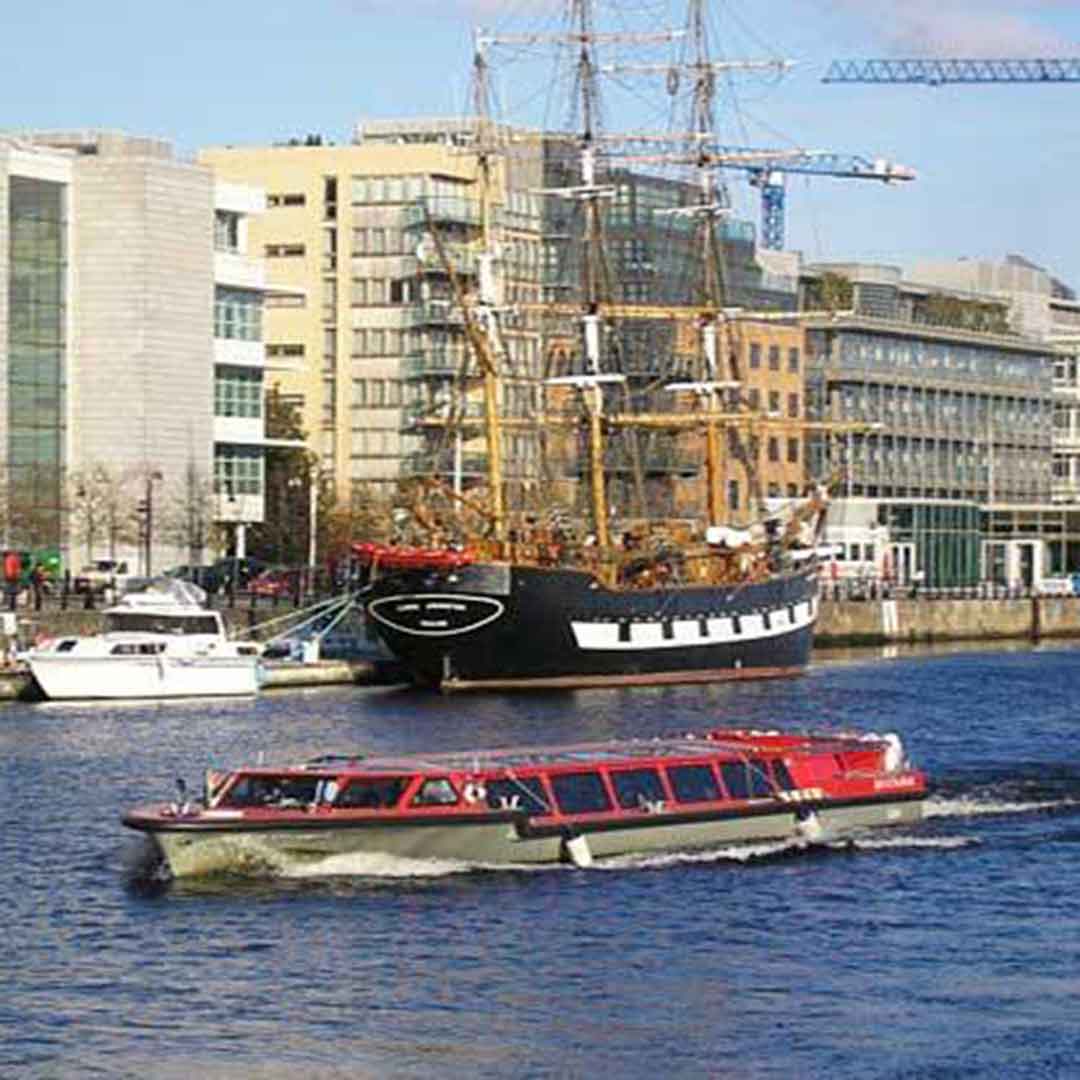 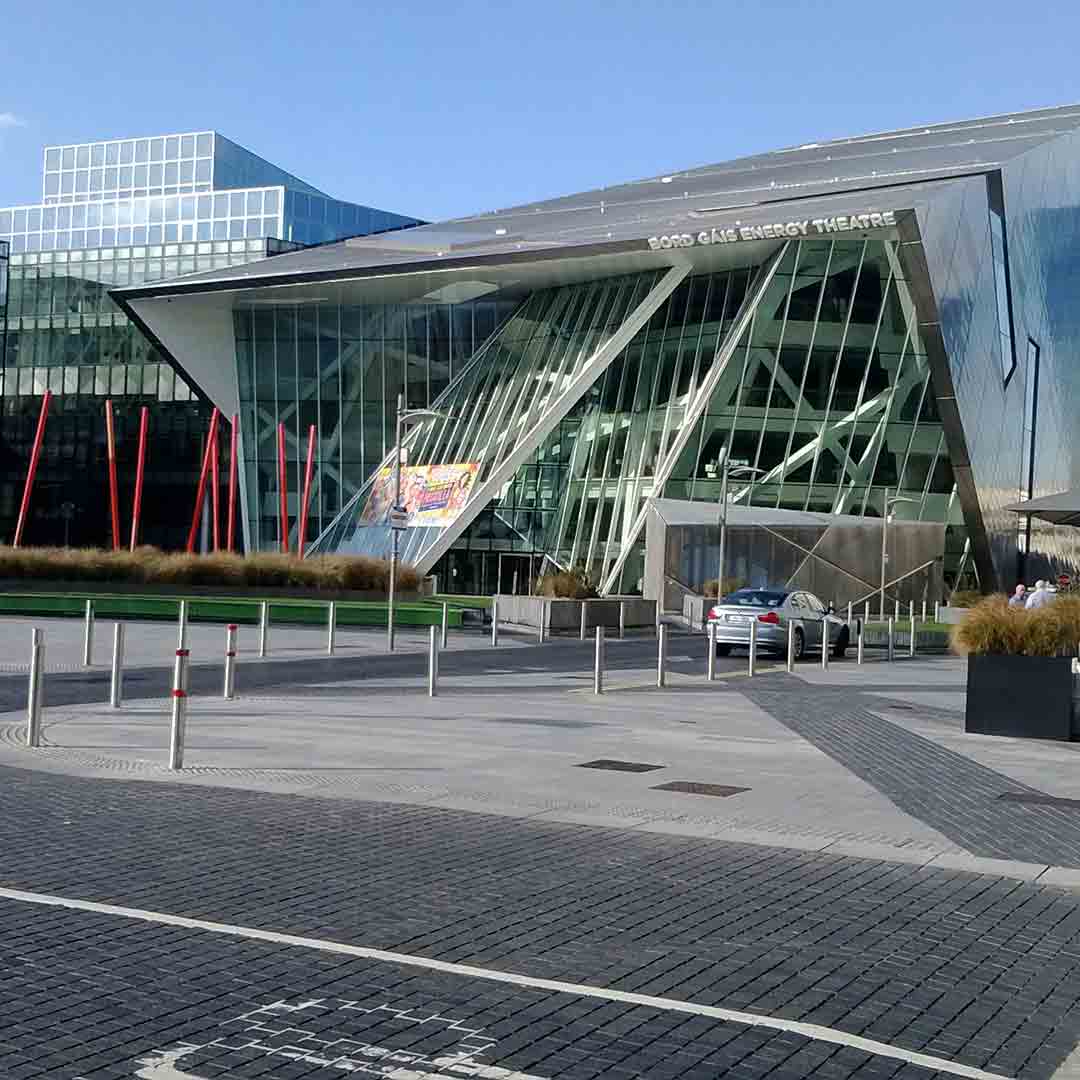 Adaptable Travel can tailor-make an itinerary based around your exact group requirements. Below is an example itinerary for an English & Drama trip to Dublin.

Breakfast at your hotel Transfer to Dublin Writers Museum Time for lunch Audio guided tour of Dubliners by James Joyce (full day & half-day available) Transfer back to your hotel Dance performance at Jig, the story of Irish Dance (subject to availability) Evening meal

Breakfast at your hotel Transfer to Dublin Writers Museum Time for lunch Audio guided tour of Dubliners by James Joyce (full day & half-day available) Transfer back to your hotel Dance performance at Jig, the story of Irish Dance (subject to availability) Evening meal 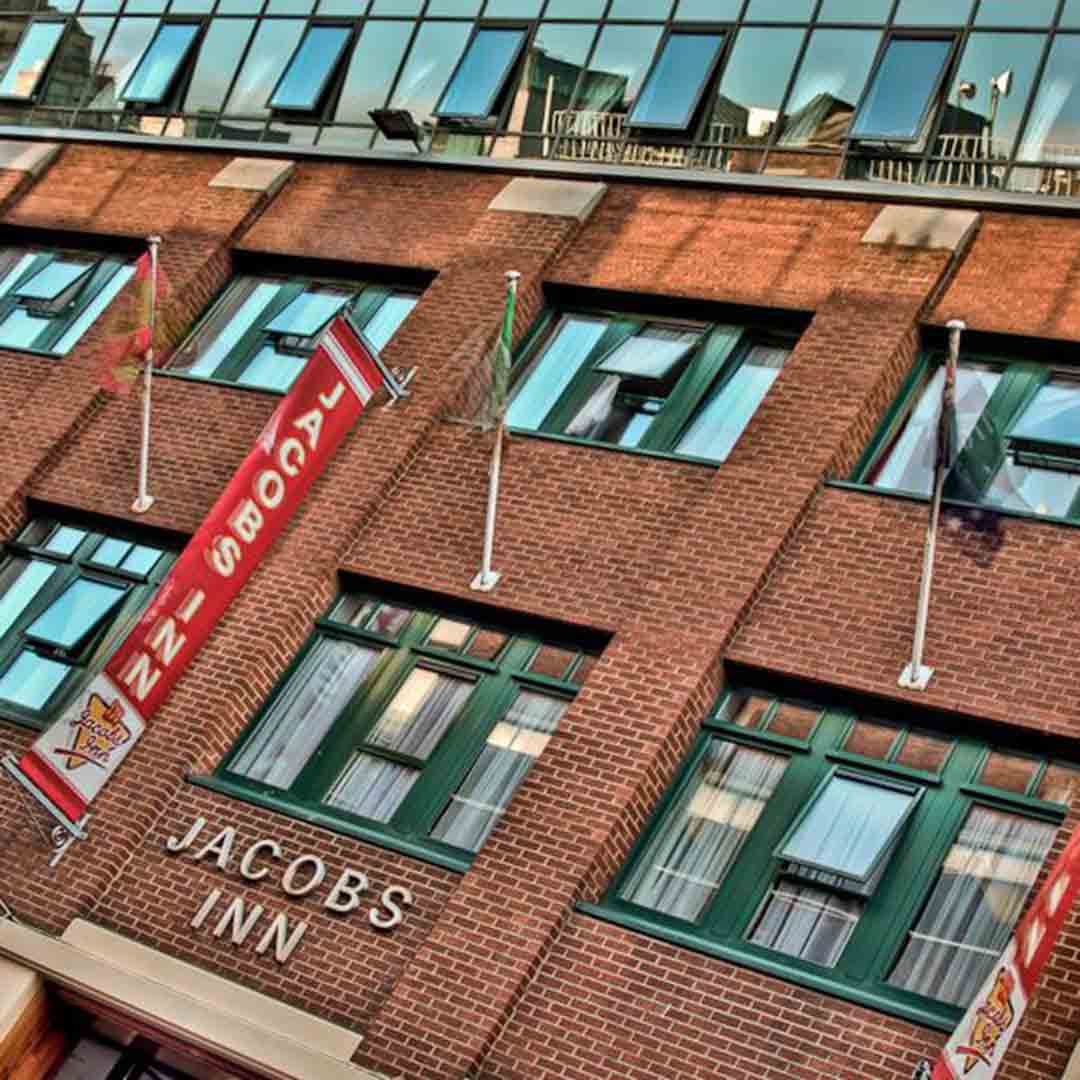 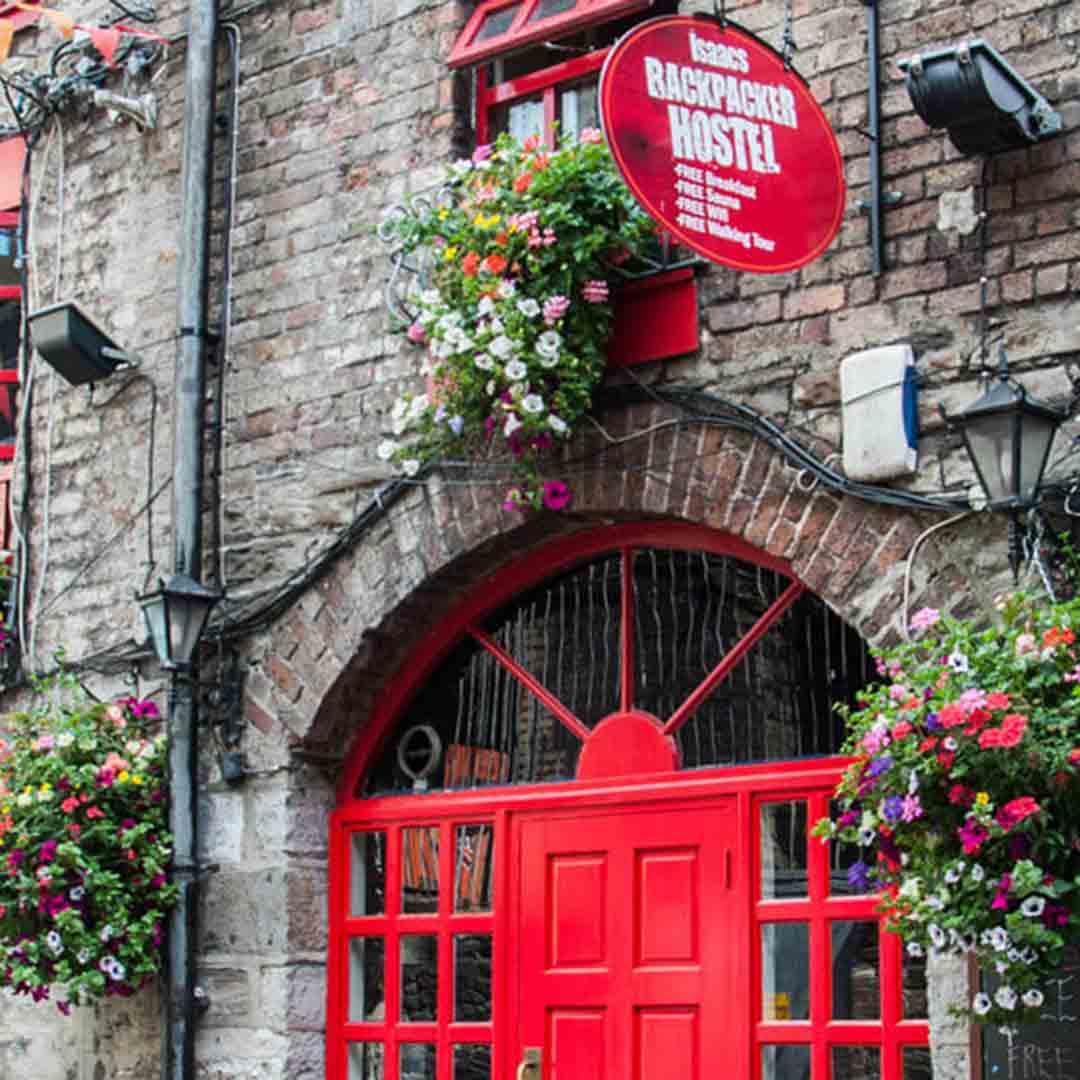 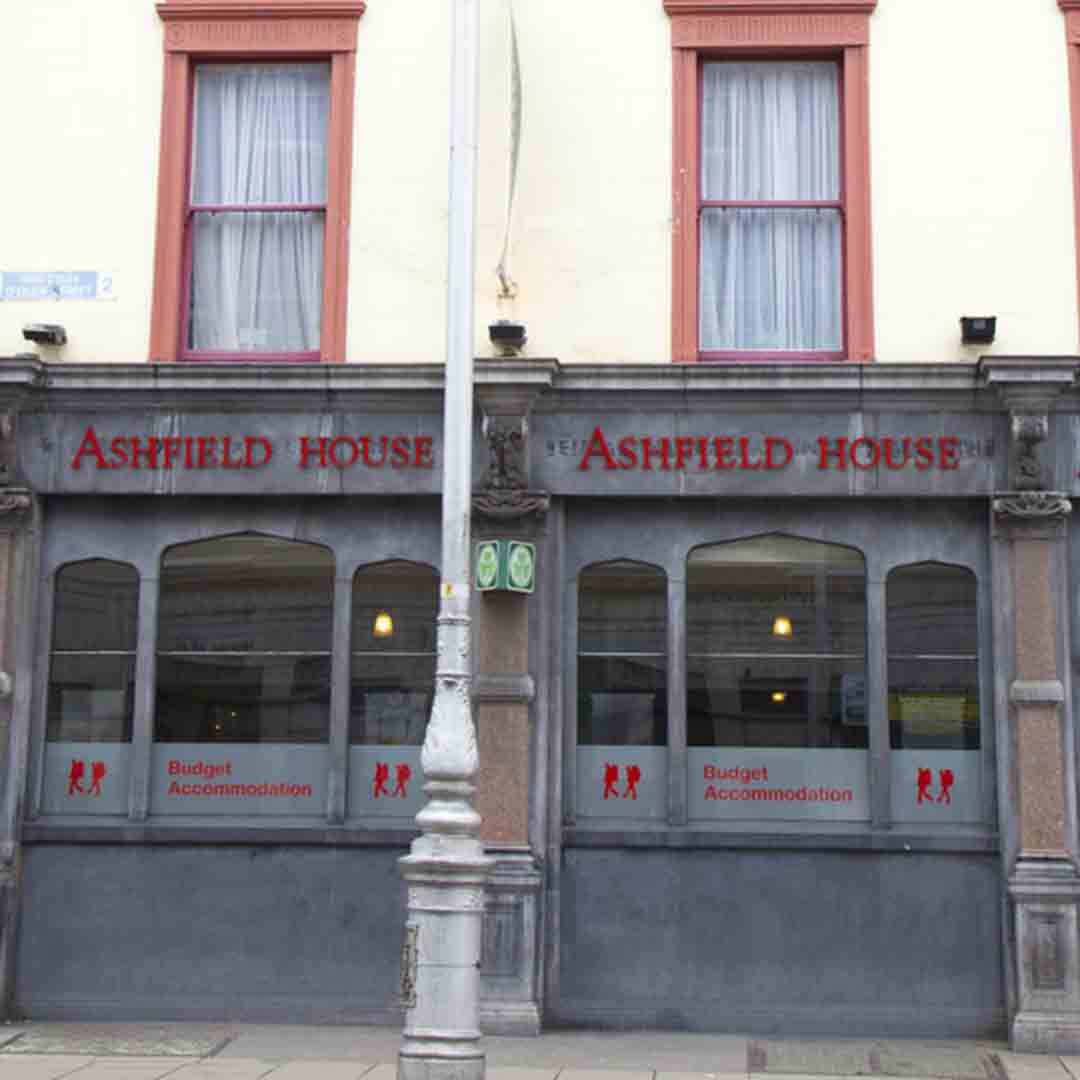 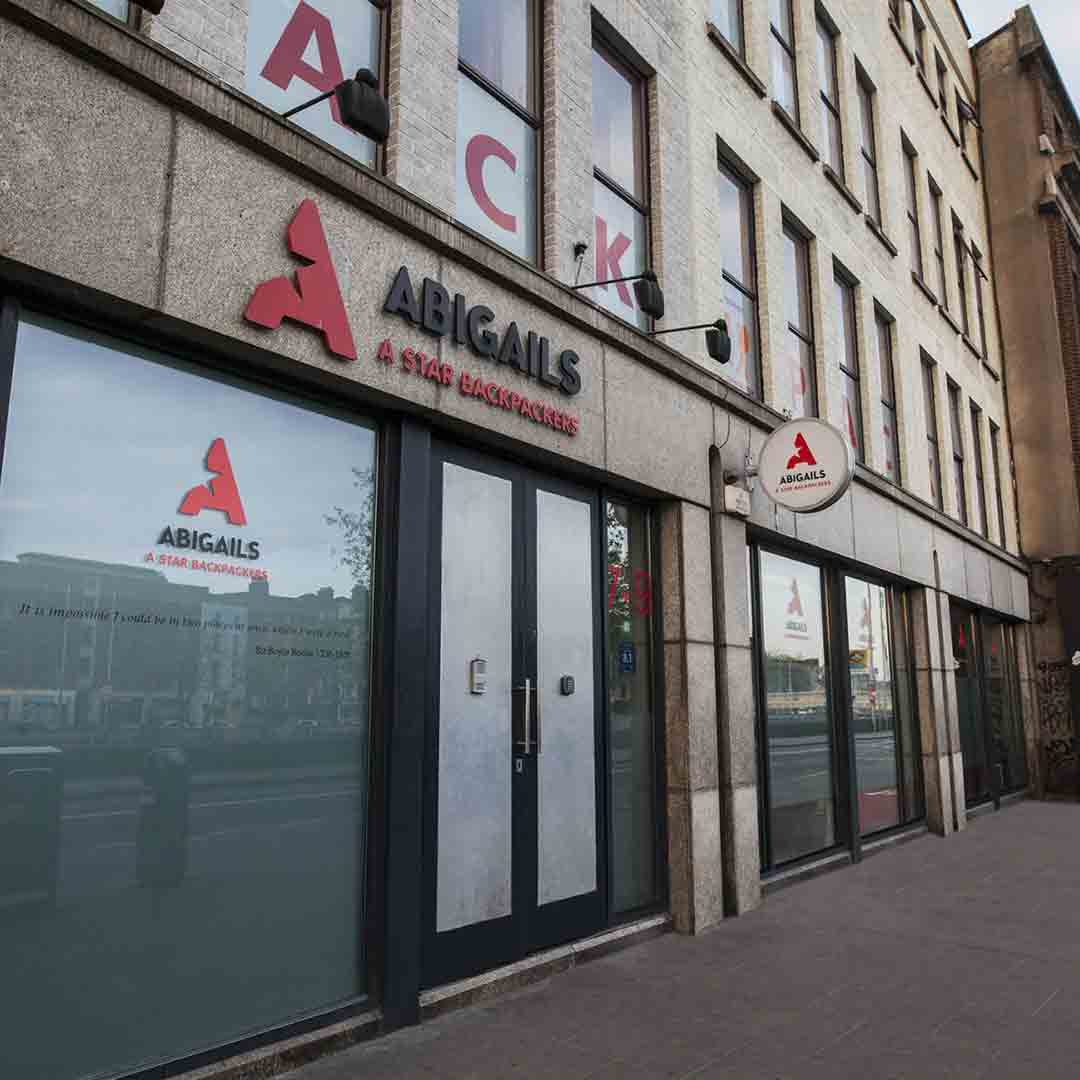