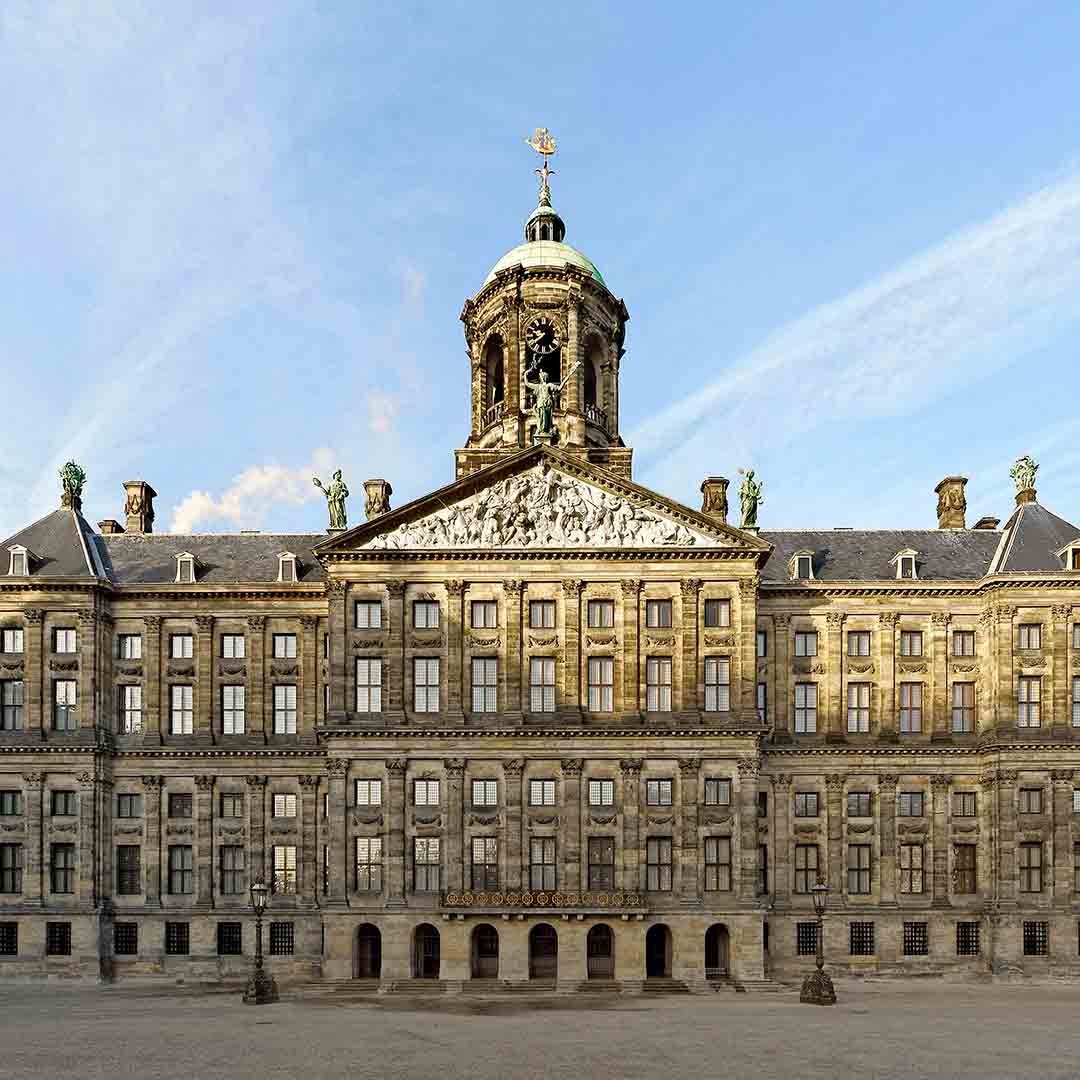 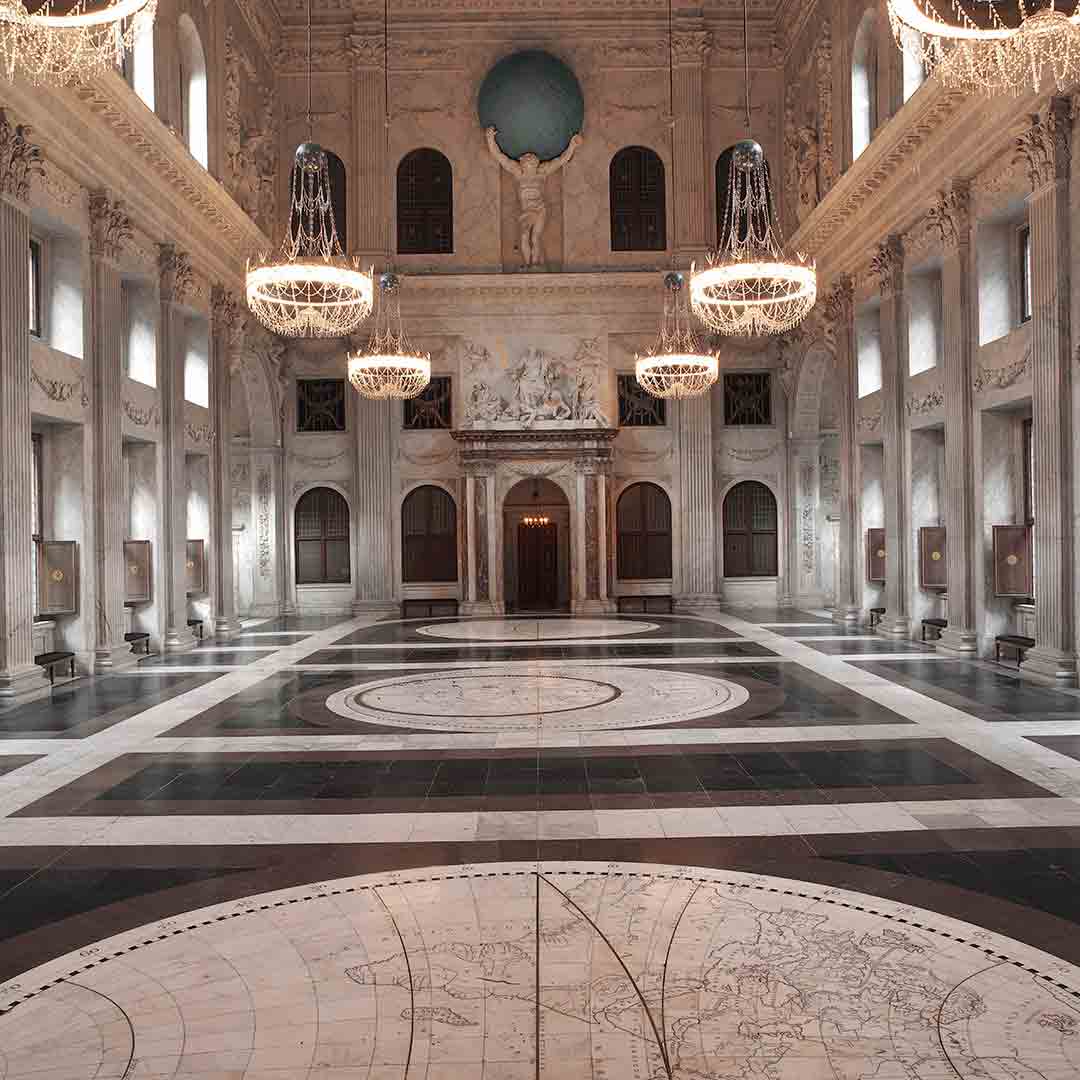 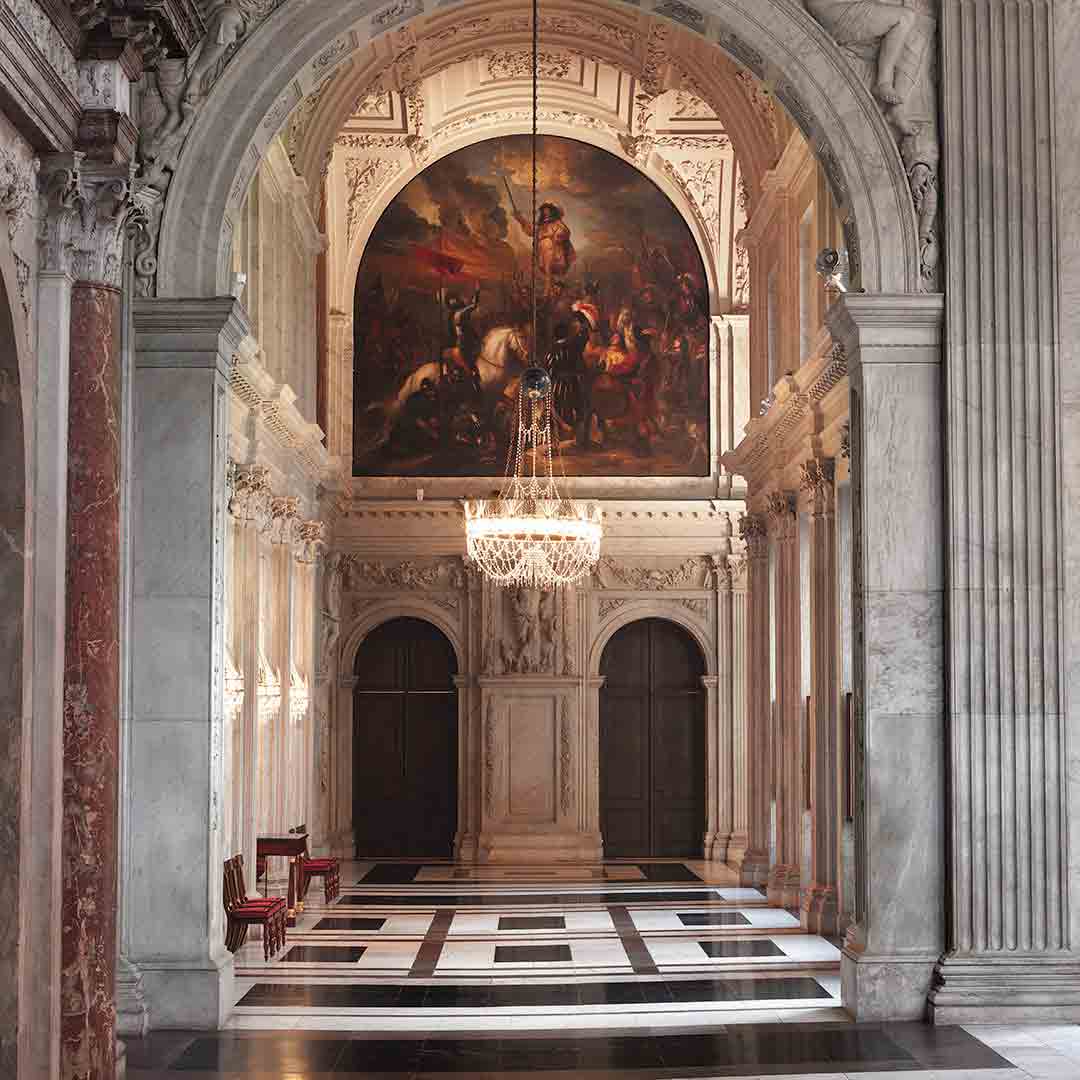 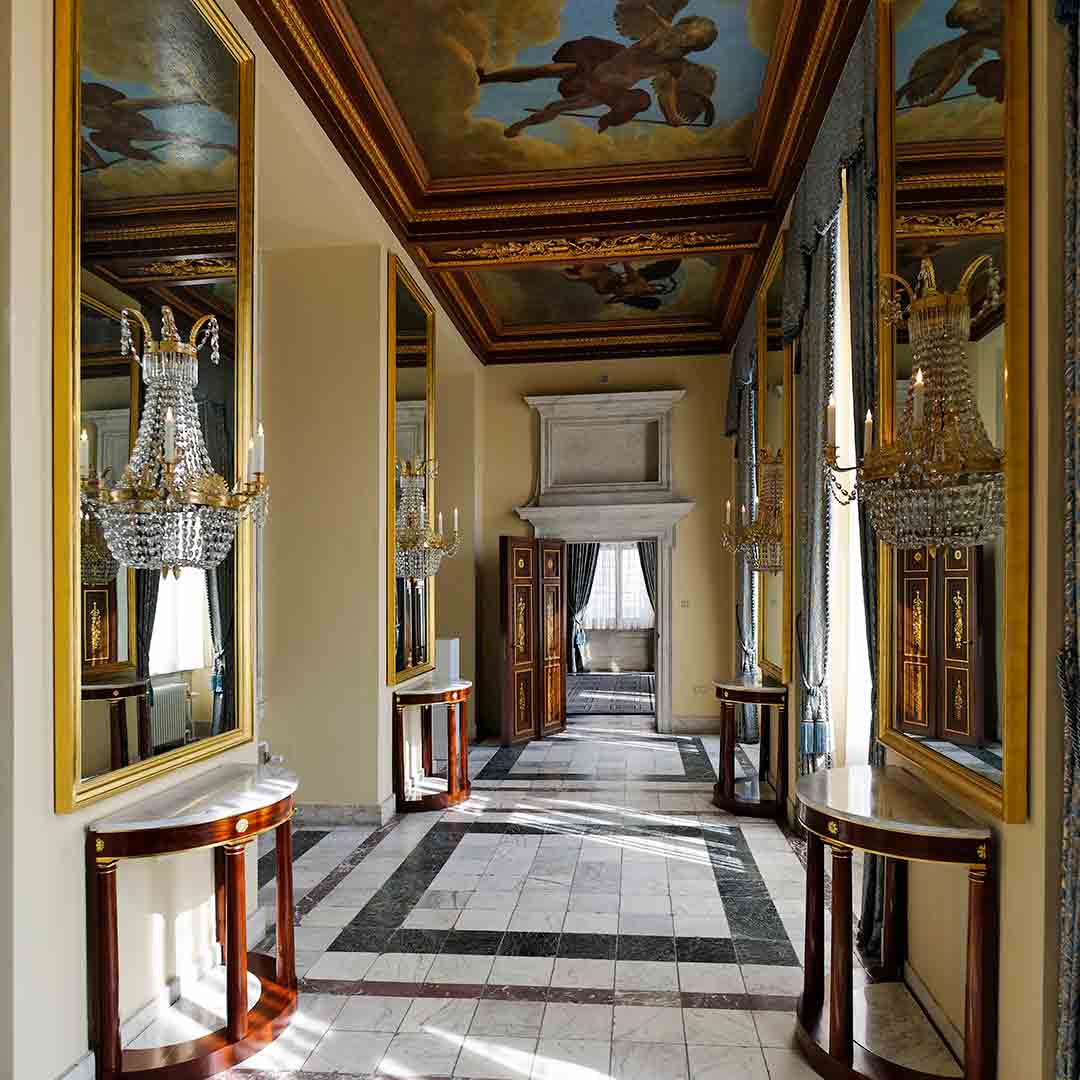 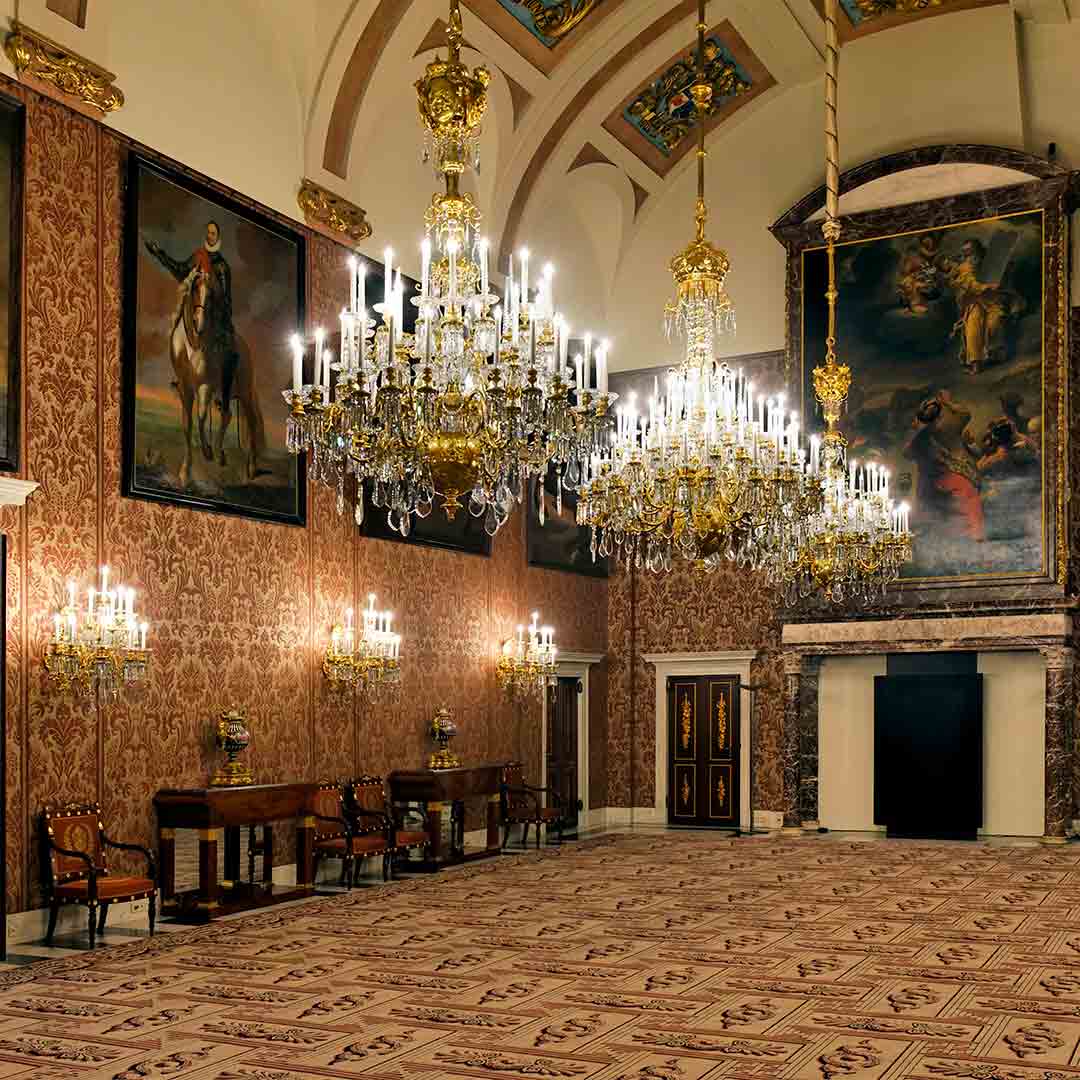 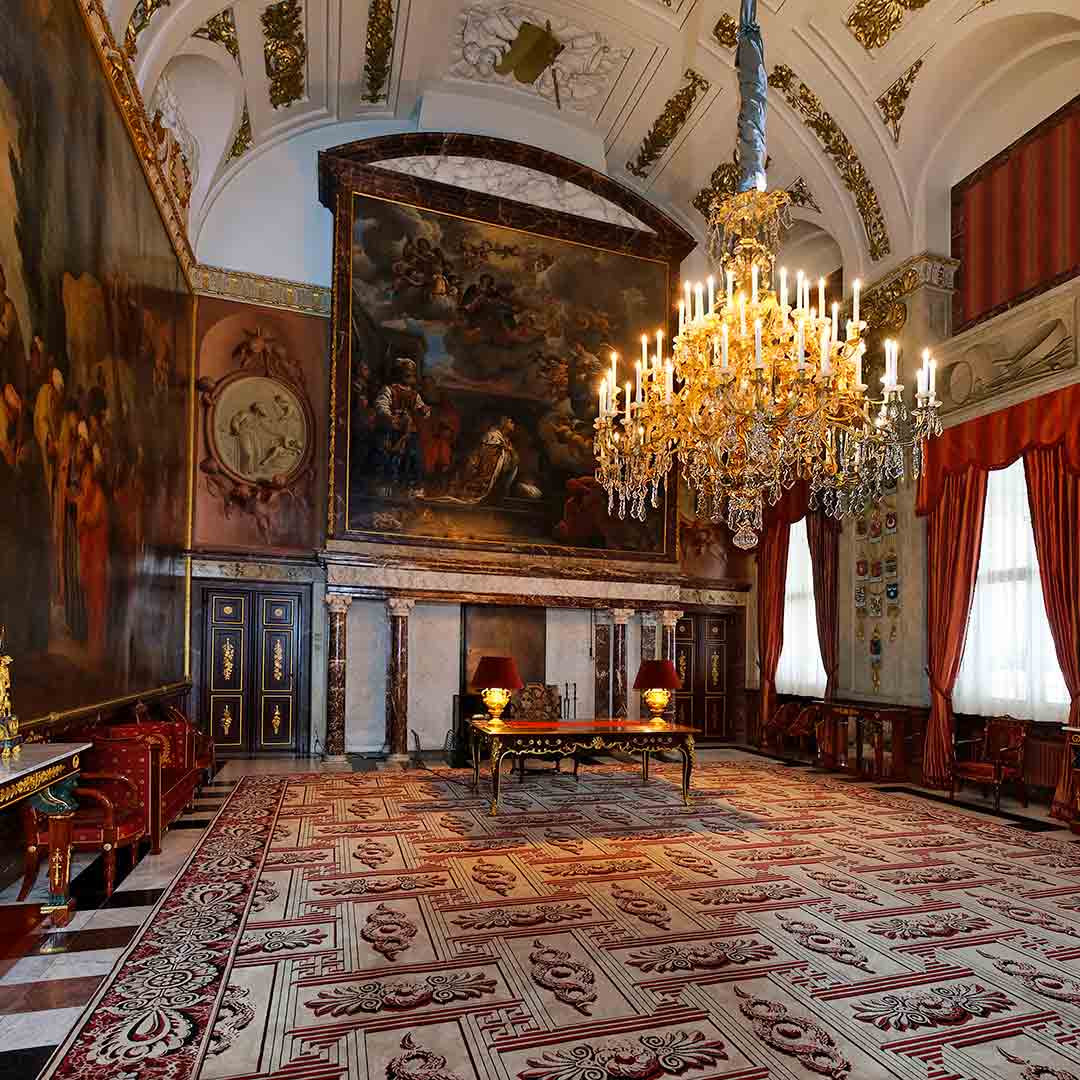 The Royal Palace or Paleis op de Dam as it is known in Amsterdam is the palace of King Willem-Alexander and as well as being one of the cities largest and most prestigious buildings, it is one of the most important sites in the Netherlands. Originally built as a town hall in 1655 the architecture was designed to mirror Amsterdam’s wealth and position of power during the 17th century, today it is used by Queen Beatrix for entertaining guests and holding official functions during state visits and other events such as New Year receptions. Within the palace your students will find pieces which radiate Amsterdam’s grandeur past such as sculptures and paintings by famous artists. Various works in the palace were created by students of Rembrandt and depict Amsterdam’s position as the centre of the universe, again reflecting the immense power the city had during the period.