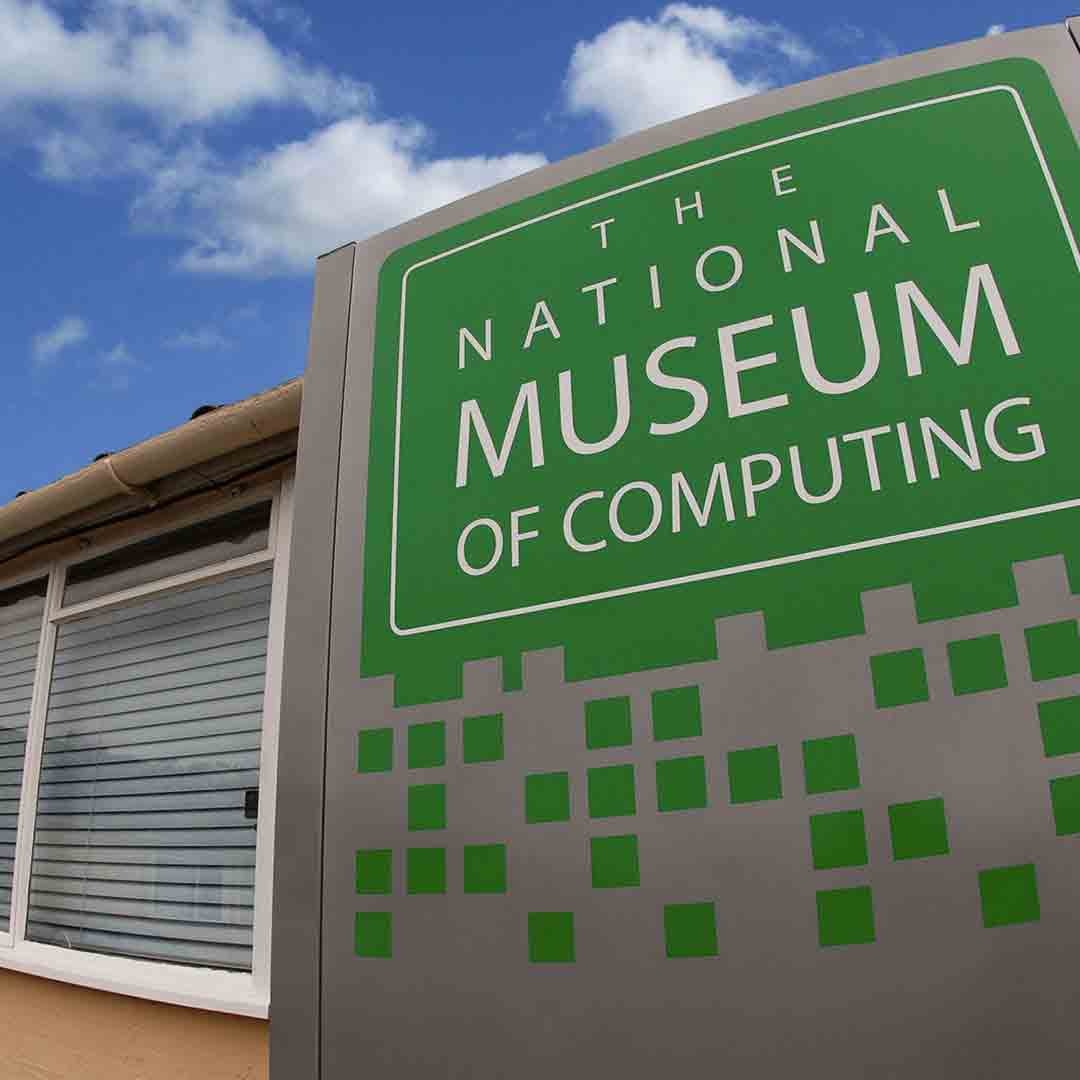 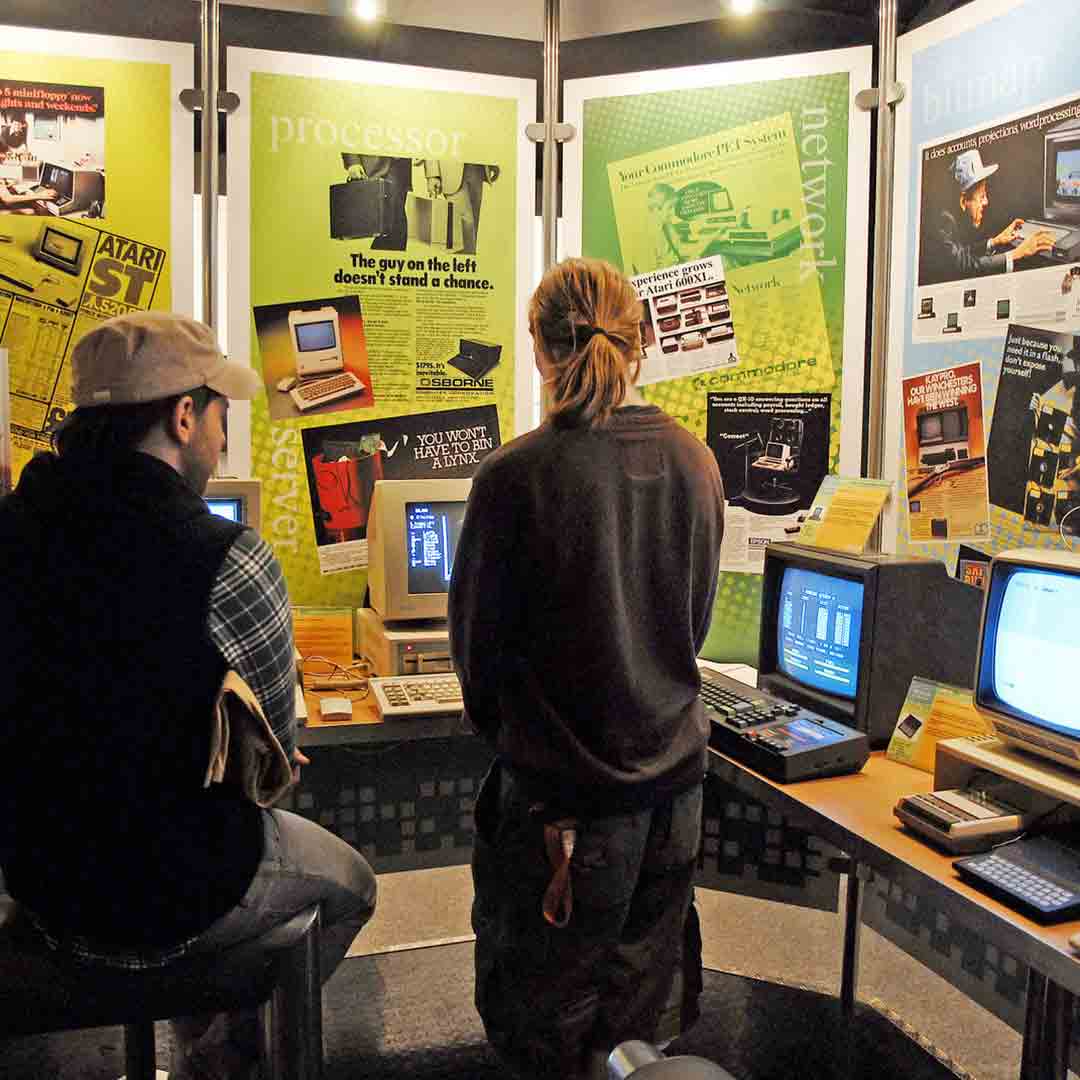 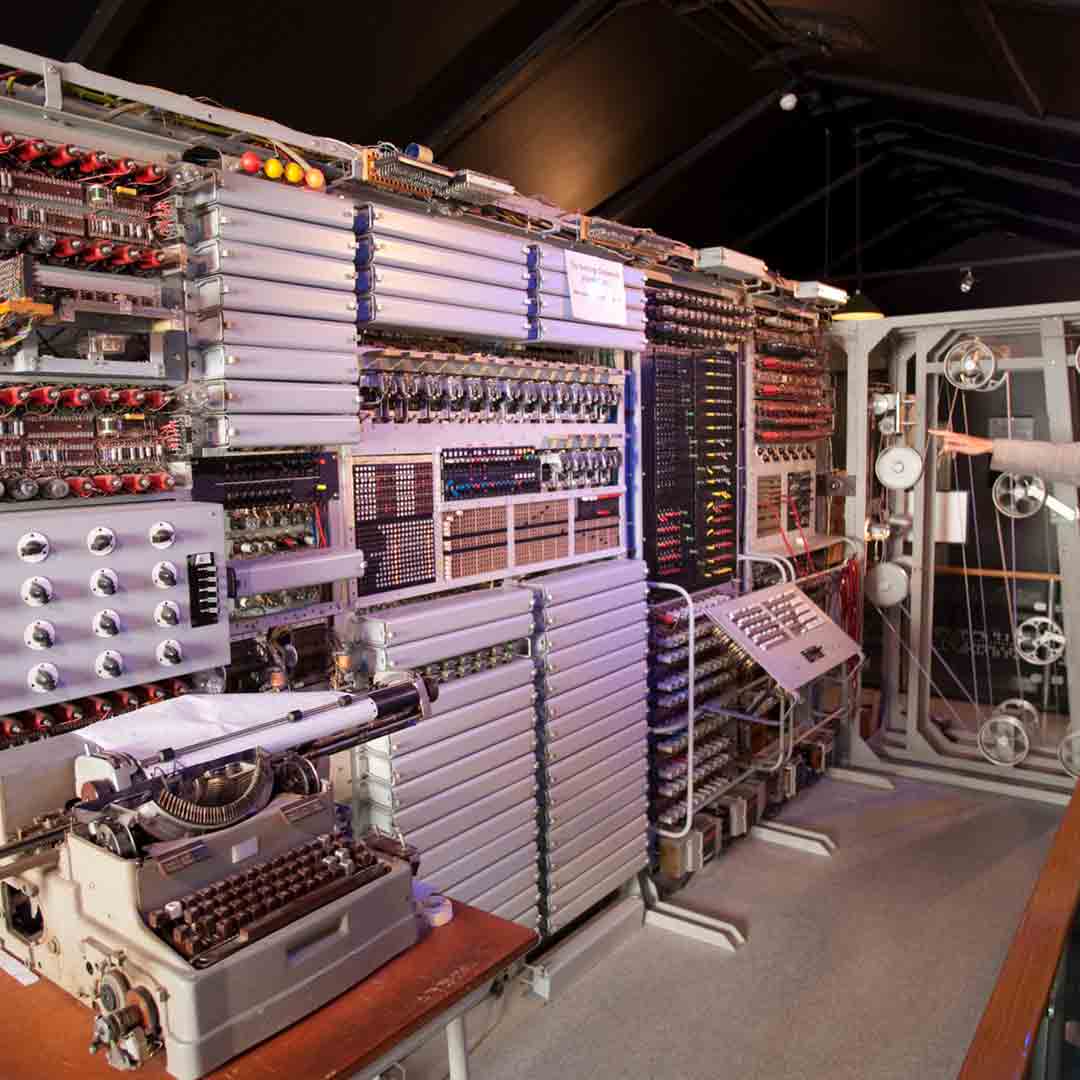 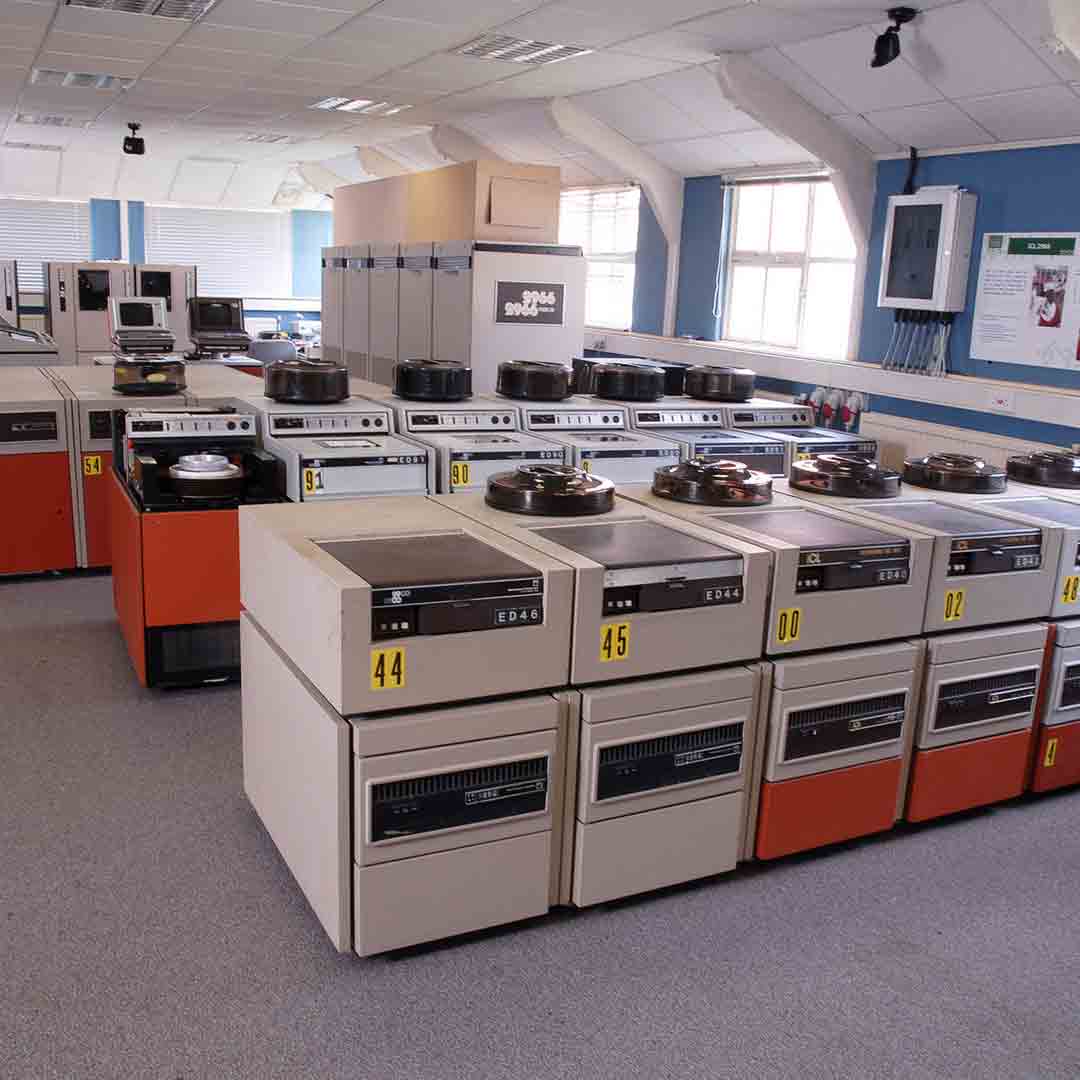 This visit is available from Adaptable Travel as part of an overnight school trips to London. Please note we do not offer daytrips.

Located nearby Bletchley Park, The National Museum of Computing officially opened in 2008, and amazingly already ranks as one of the top computer museums in the world!

The aim of the museum is to educate visitors about our quickly developing digital heritage and it also provides a marvellous rebuild of the Colossus computer which is a centerpiece in the museum.

During World War II, the incredible use of computing was crucial to the Allies' eventual victory, with the use of sophisticated technology, thousands of people who worked at the secret centre in Bletchley Park were able to decipher encoded messages of the enimies plans. In addition to this, the world's first modern computer was also used to speed up the process of deciphering messages between Hitler and his generals.

The National Museum of Computing now offers many ICT based exhibitions including:

Heath Robinson and Colossus- the period of the 'code-breaking' during and after World War II, alongside a trip to Bletchley Park.

Women in Computing- promotes the role of women developing computing

Sofeware Gallery- covers the importance of software, and a programming language timeline

Personal Computing Gallery-  learn how and why computers became personal, reduced in size, and were able to become portable, including an introduction of the GUI.

Technology of the Internet Gallery- a display showing the UK's part in the development of the internet.

BBC Domesday and Classroom- this exhibit shows the first wave of computers throughout schools and the use of interactive video discs in education.