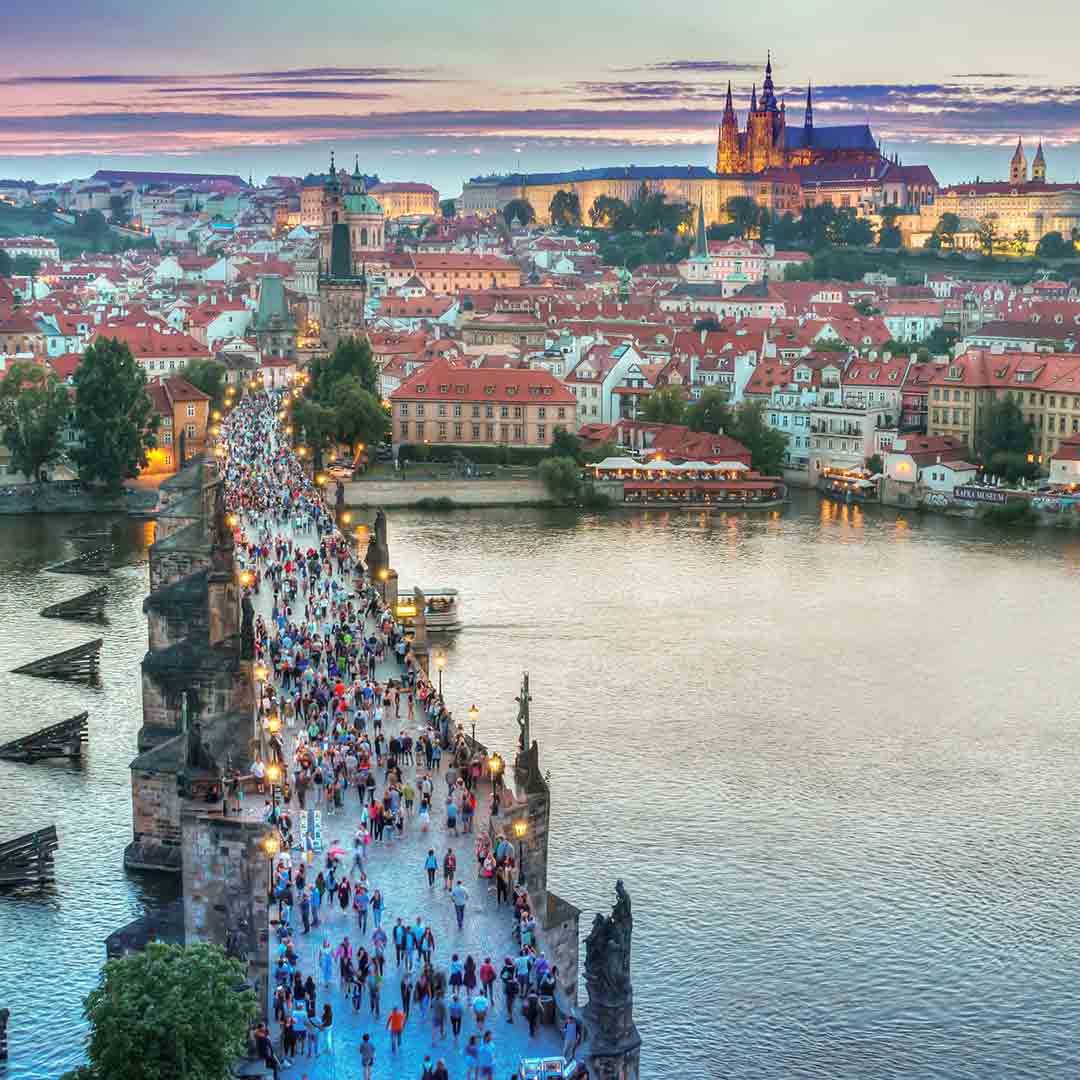 A little-known fact about modern Budapest is that it is actually formed of three former towns; Buda Obuda and Pest that once existed independently. Once the three cities united the city became the Budapest we know and love today. Despite this, the former distinction between Buda and Pest can still be felt throughout the two recognised sides of the city in its architectural identity and atmosphere.

On a walking tour of the Buda side your students will explore the historic heart of the city within Buda offering them insight into how this destination influenced art and architecture throughout much of Central Europe.