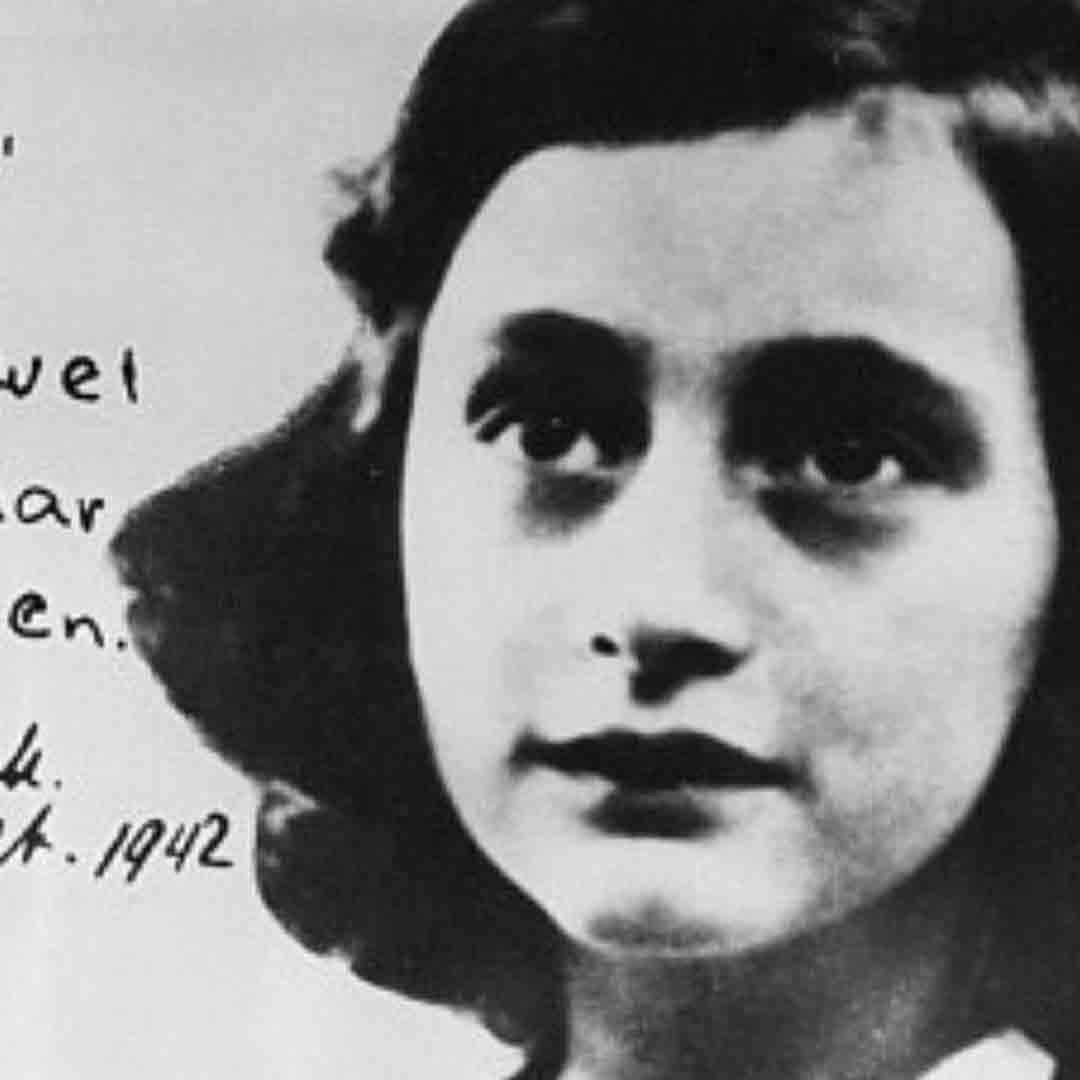 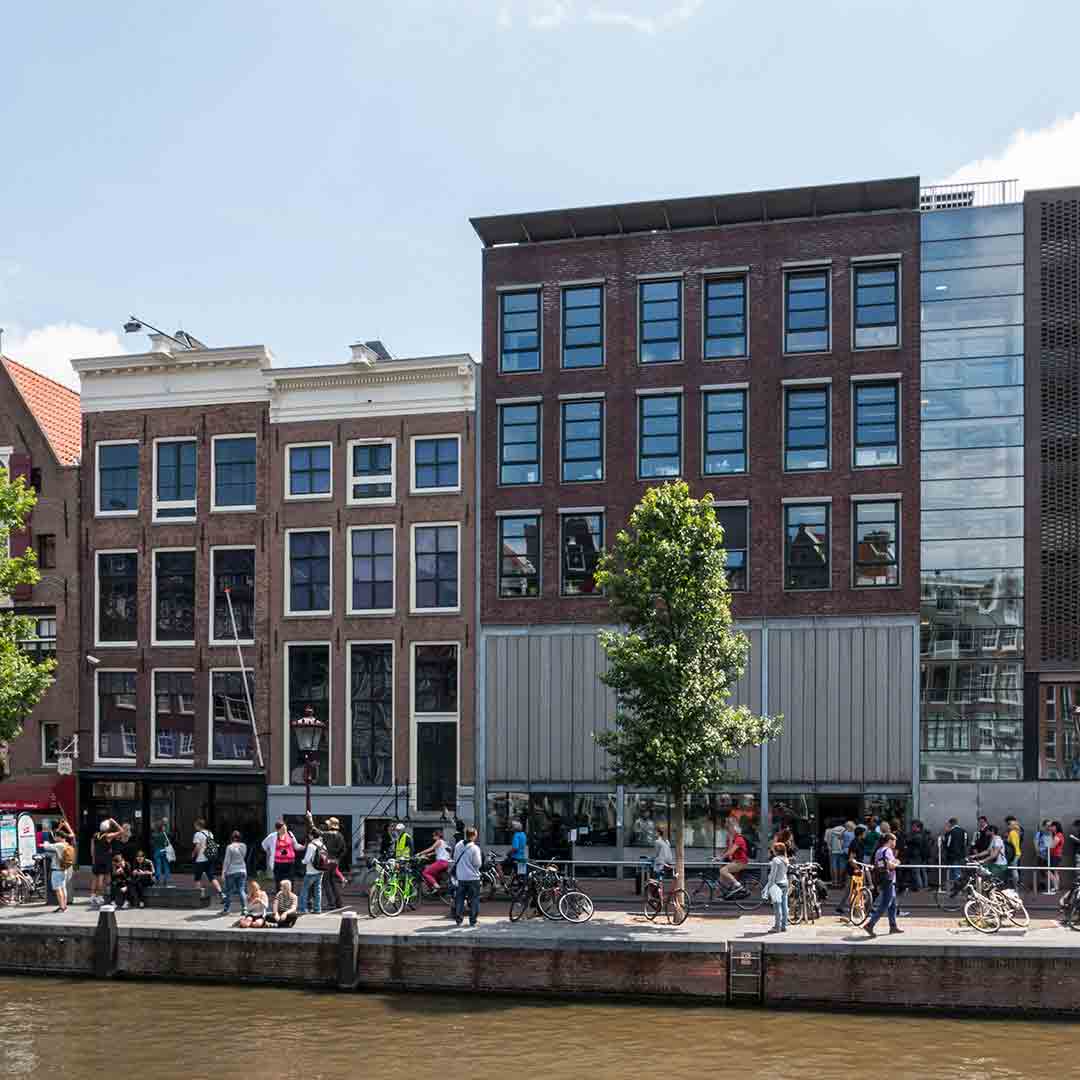 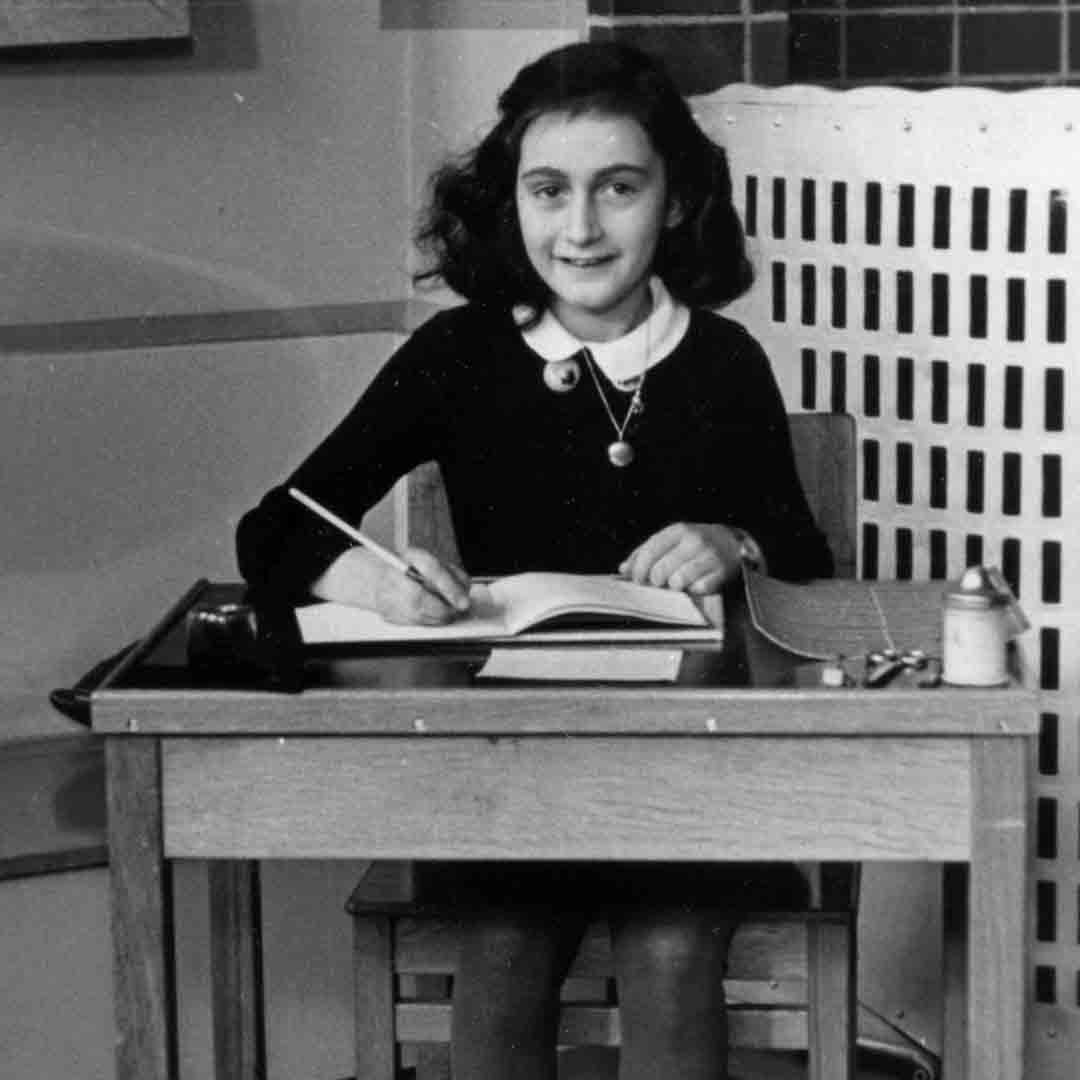 Located on the Prinsengracht canal in Amsterdam, the Anne Frank House is a museum dedicated to Jewish wartime diarist Anne Frank who hid from Nazi persecution with her family and four other people in hidden rooms at the rear of the building. As well as the preservation of the hiding place — known in Dutch as the Achterhuis — and an exhibition on the life and times of Anne Frank, the museum acts as an exhibition space to highlight all forms of persecution and discrimination.