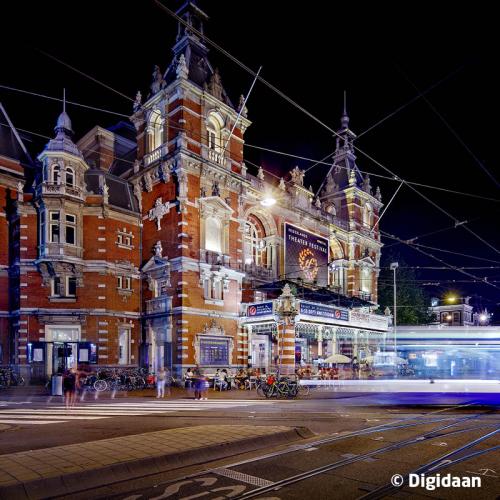 Housed in a beautiful Baroque building, the Municipal Theatre of Amsterdam is situated on a site where historically theatres have almost always existed in the city. Opened originally in 1638 this building has witnessed centuries of Amsterdam’s history and managed to remain true to its Dutch spirit and heritage. Amongst the many performances and shows held in the theatre the vast majority are works by Dutch playwrights presented in presented in Dutch, with a small selection of plays available to watch in English. On a tour of this building your group will learn about the history of the theatre and its creation as well as the writers and performances which have been a part of its long and impressive existence.