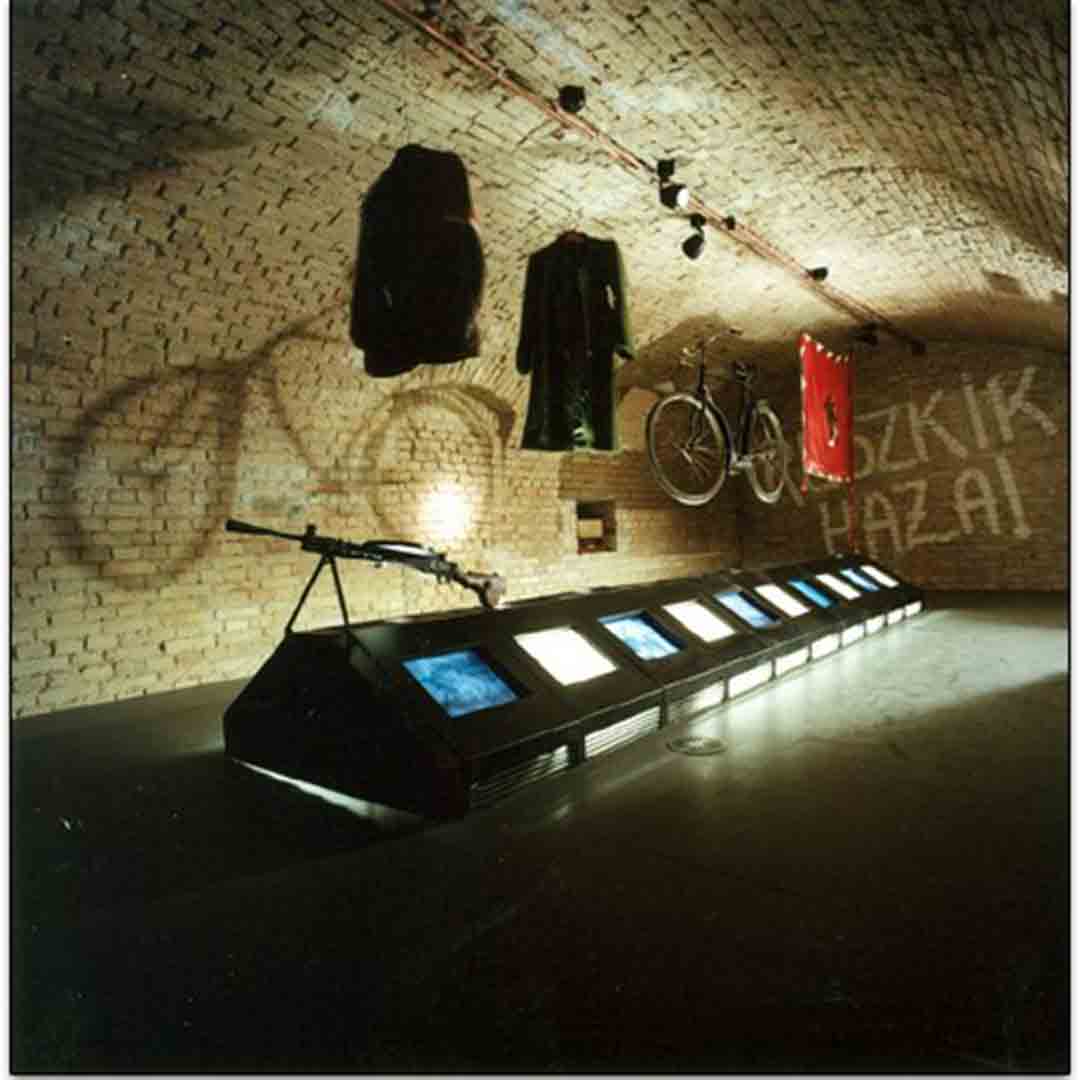 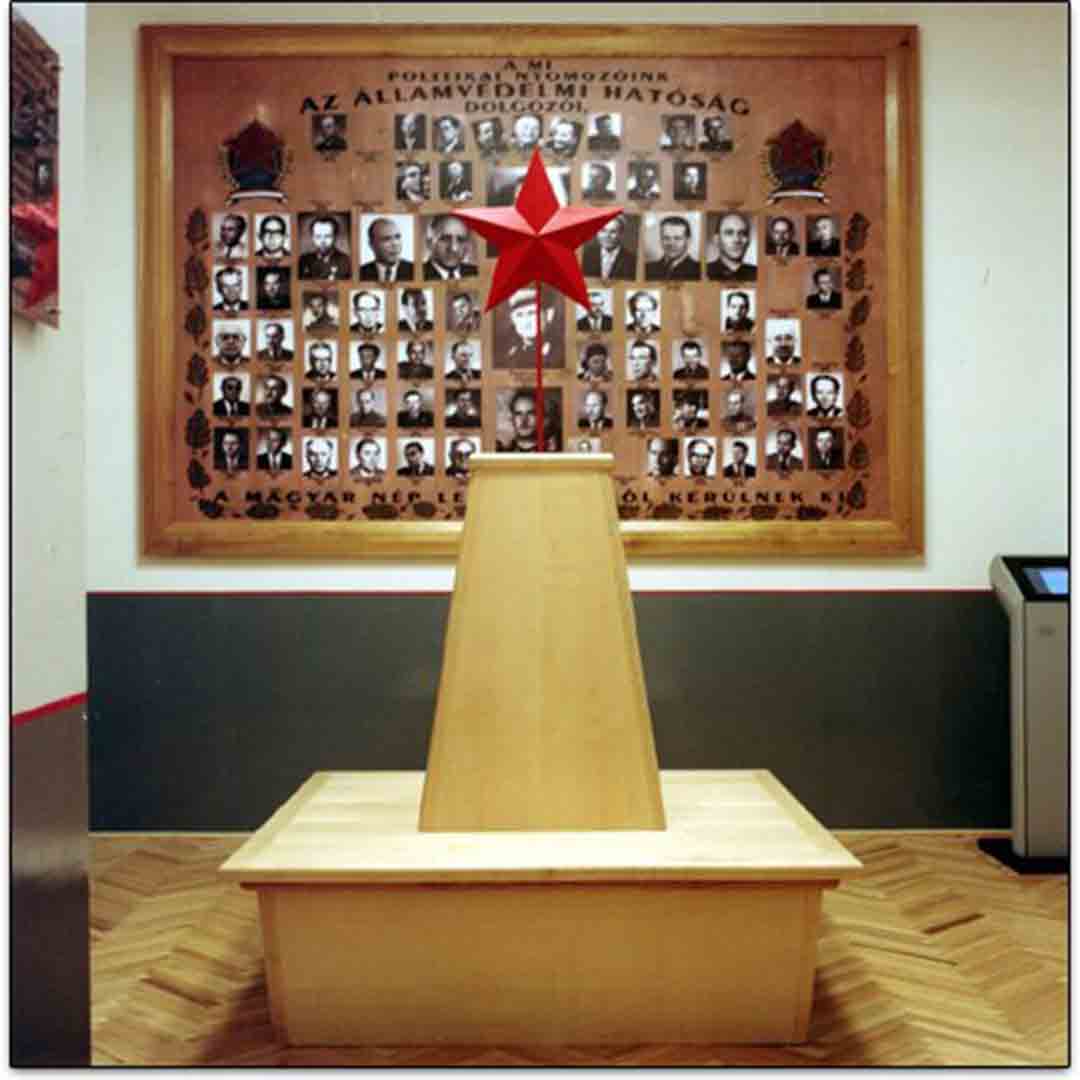 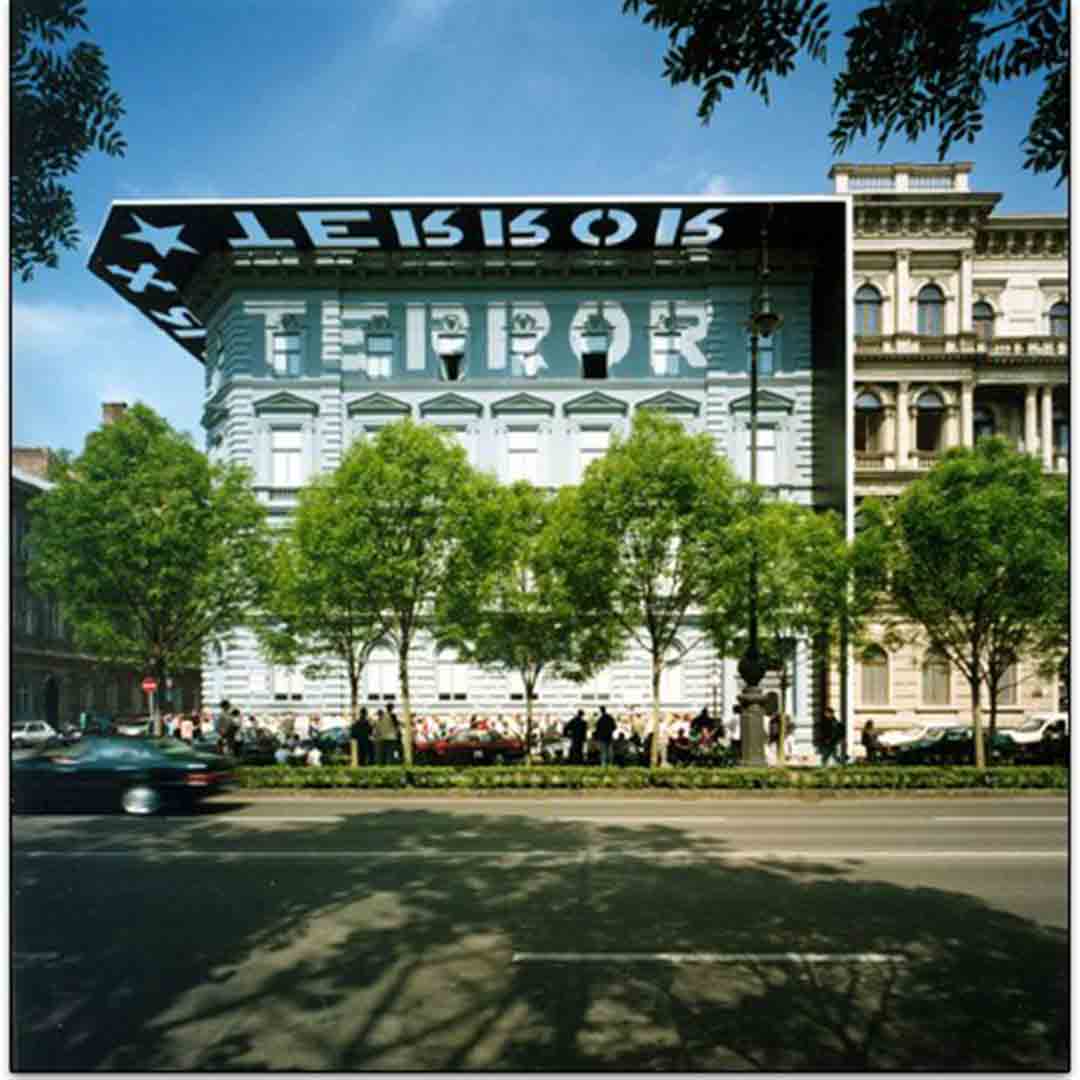 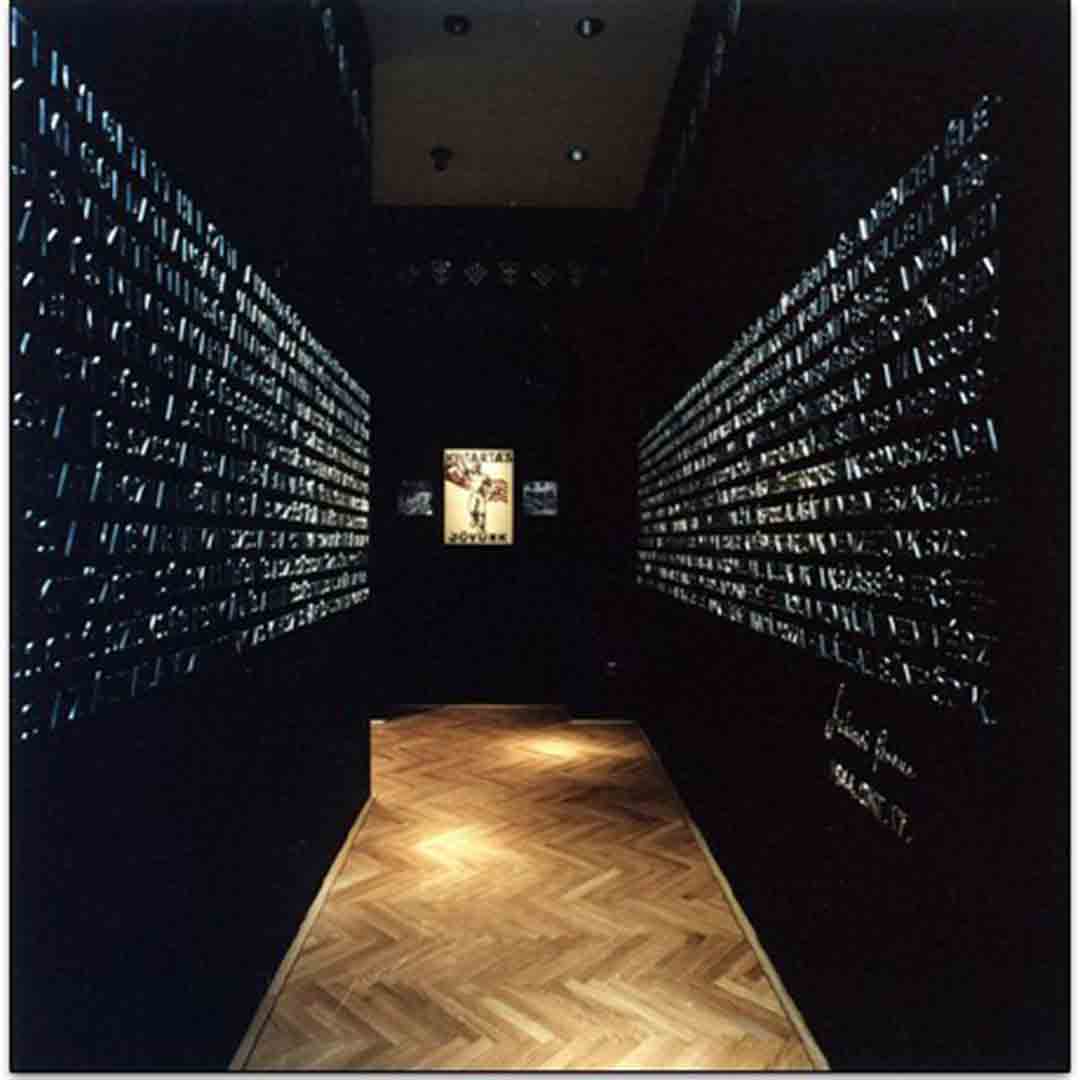 Having survived two terror regimes, it was felt that the time had come for Hungary to erect a fitting memorial to the victims, and at the same time to present a picture of what life was like for Hungarians in those times. In December 2000 ?The Public Foundation for the Research of Central and East European History and Society ? purchased the building with the aim of establishing a museum in order to present these two bloody periods of Hungarian history. Dr. Mária Schmidt is the Director-General of the House of Terror Museum, which was completed in February 2002.