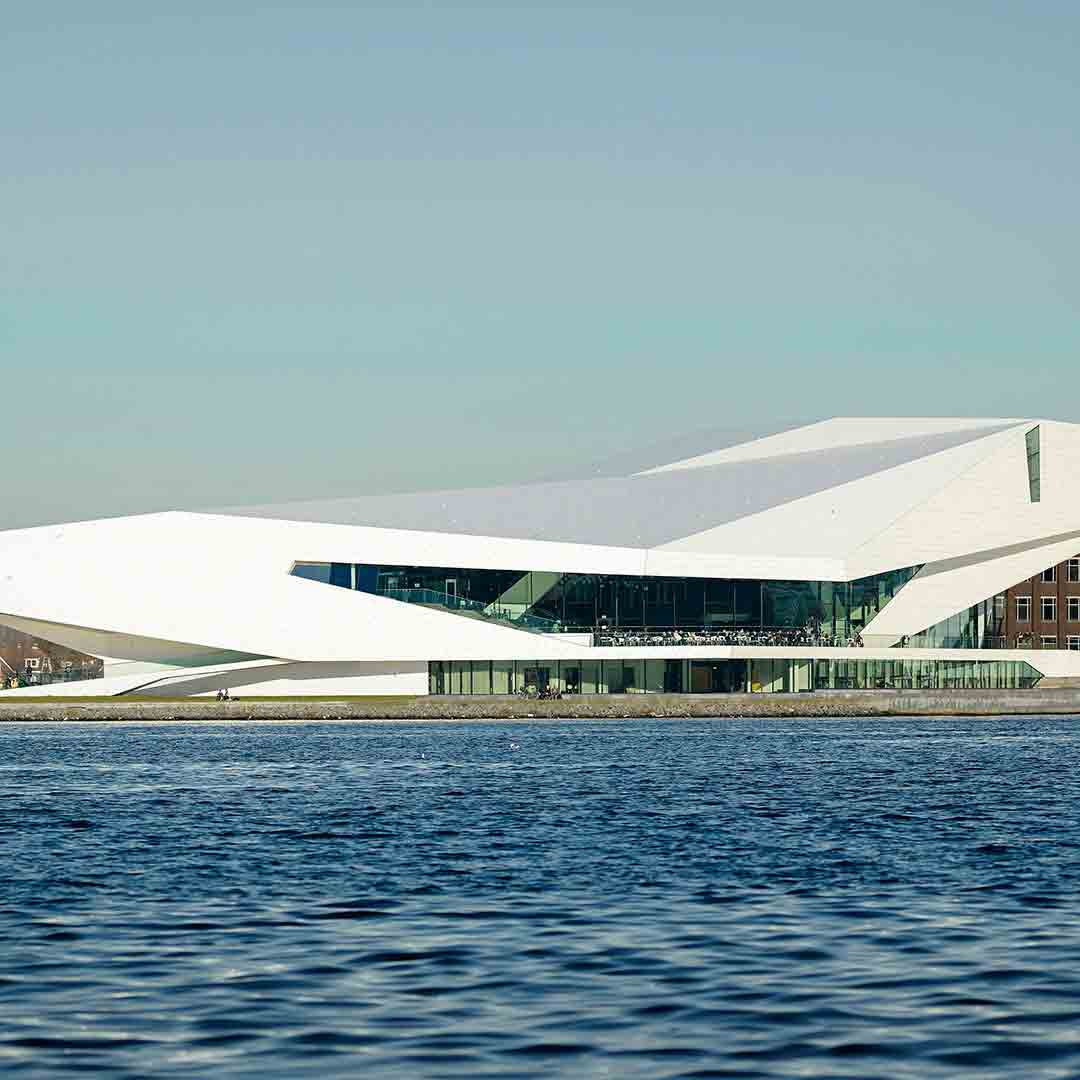 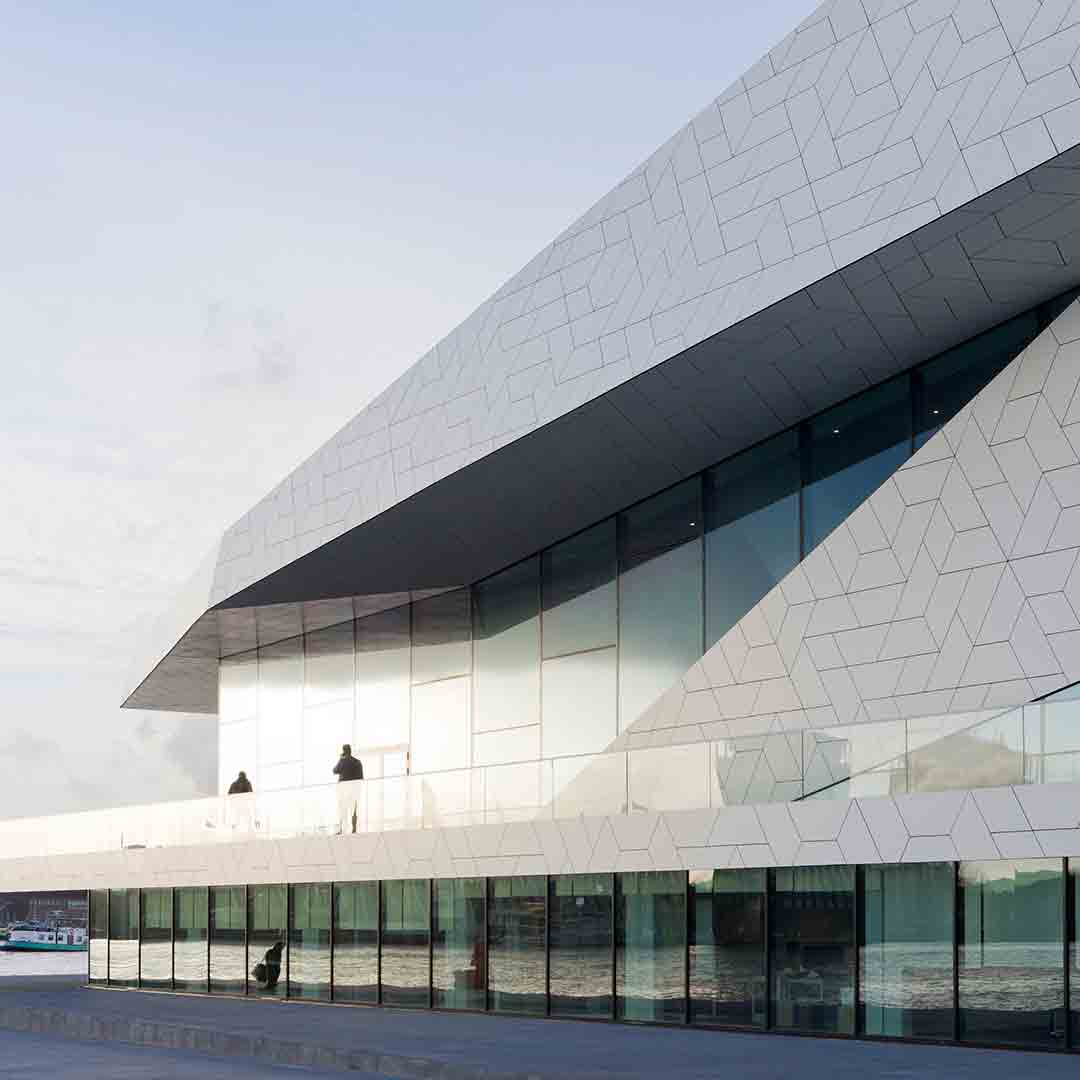 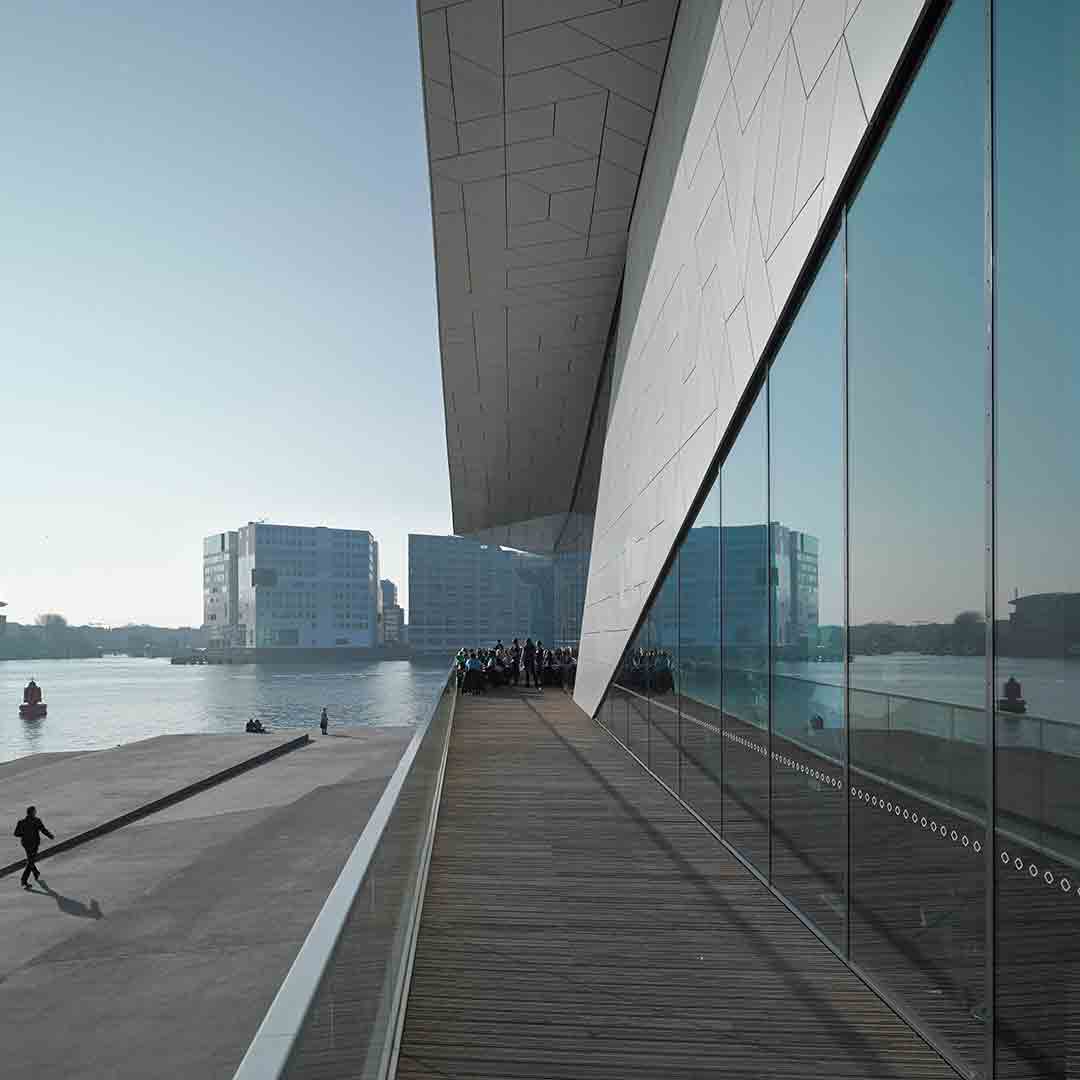 Eye is a unique film museum which present a vast history of the film industry, including a large Dutch film history, and houses over 62,000 kilometres of film. It presents changing exhibits featuring anything from Stanley Kubrick to silent movies. There is also a large poster collection focusing on how film posters have evolved over time, and are complemented by over 700,000 fantastic photos relating to films. There is also a collection of film equipment such as camera and moving image projection equipment. A visit will also allow students to watch a classic film of your choice in their changing film showcases.