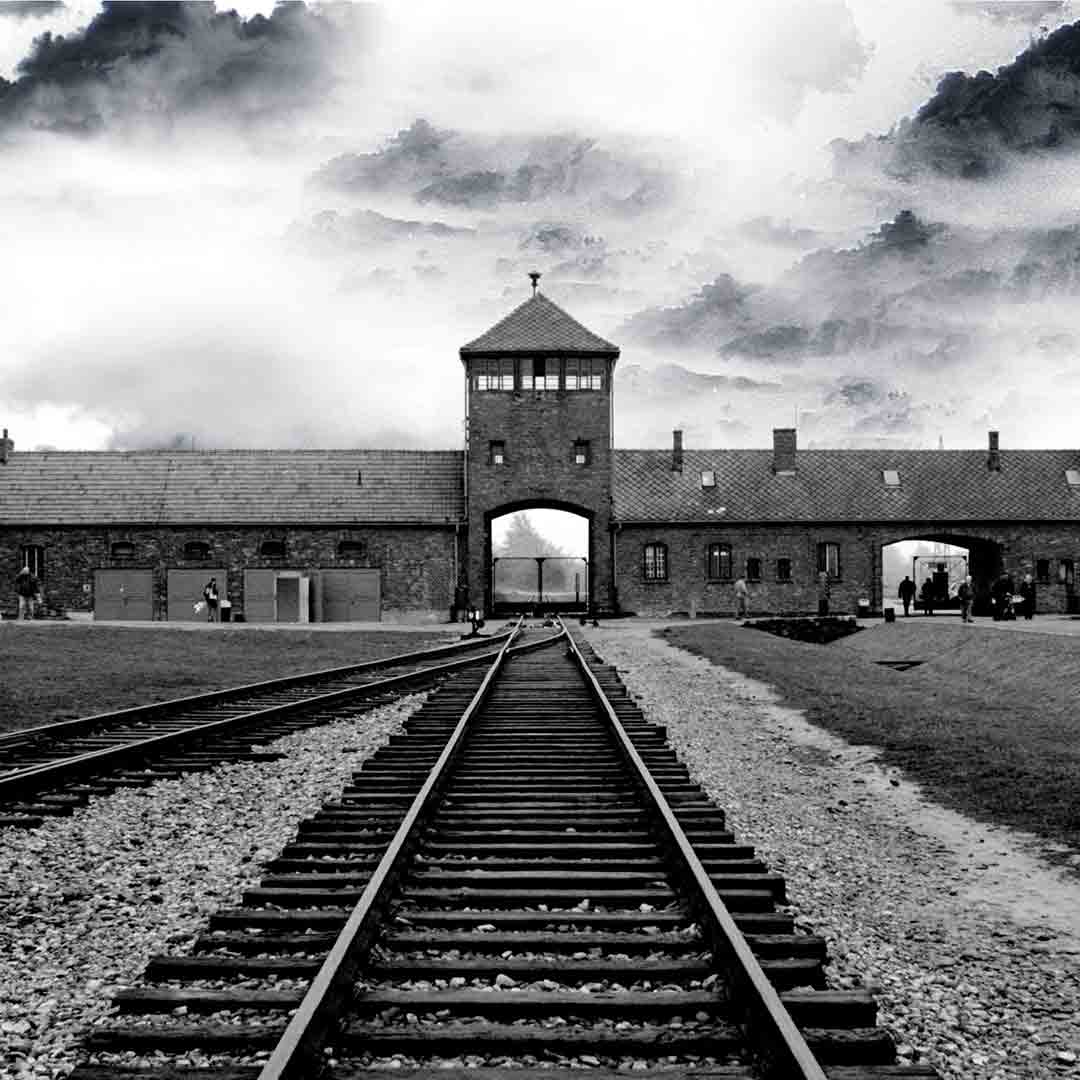 Possibly the most infamous concentration camp of them all, today Auschwitz survives as a museum to some of the most horrendous acts in human history. Auschwitz-Birkenau Concentration Camp will leave students with an unforgettable experience that will live with them forever.

WHAT YOU WILL SEE AT AUSCHWITZ

Auschwitz was a network of Nazi concentration and extermination camps operated by the Third Reich, today a UNESCO listed museum. Your tour will take you to Auschwitz Birkenau I, the original site of Auschwitz. Here, as you enter the main gate bearing the slogan ‘Arbeit Macht Frei’ (work sets you free), you instantly get a feeling for the grim conditions and harrowing events that took place.

Lines of buildings dominate the site, many of which are filled with artefacts from those who perished. In addition, you will also see the ‘Death Wall’ and ‘Gas Chambers’, some of the rawest symbols of mankind at its worst. You will also be transported to Auschwitz Birkenau II, which was used during the making of ‘Schindlers List’ and was built as an extension to the first site, as an extermination camp. As you enter through the infamous watch towers, you will see the endless rows of stables which were built to house inmates, gas chambers, and the train track from which people unloaded in retched conditions.

We do not recommend this visit for pupils aged under 14 years due to the profound nature of the visit.