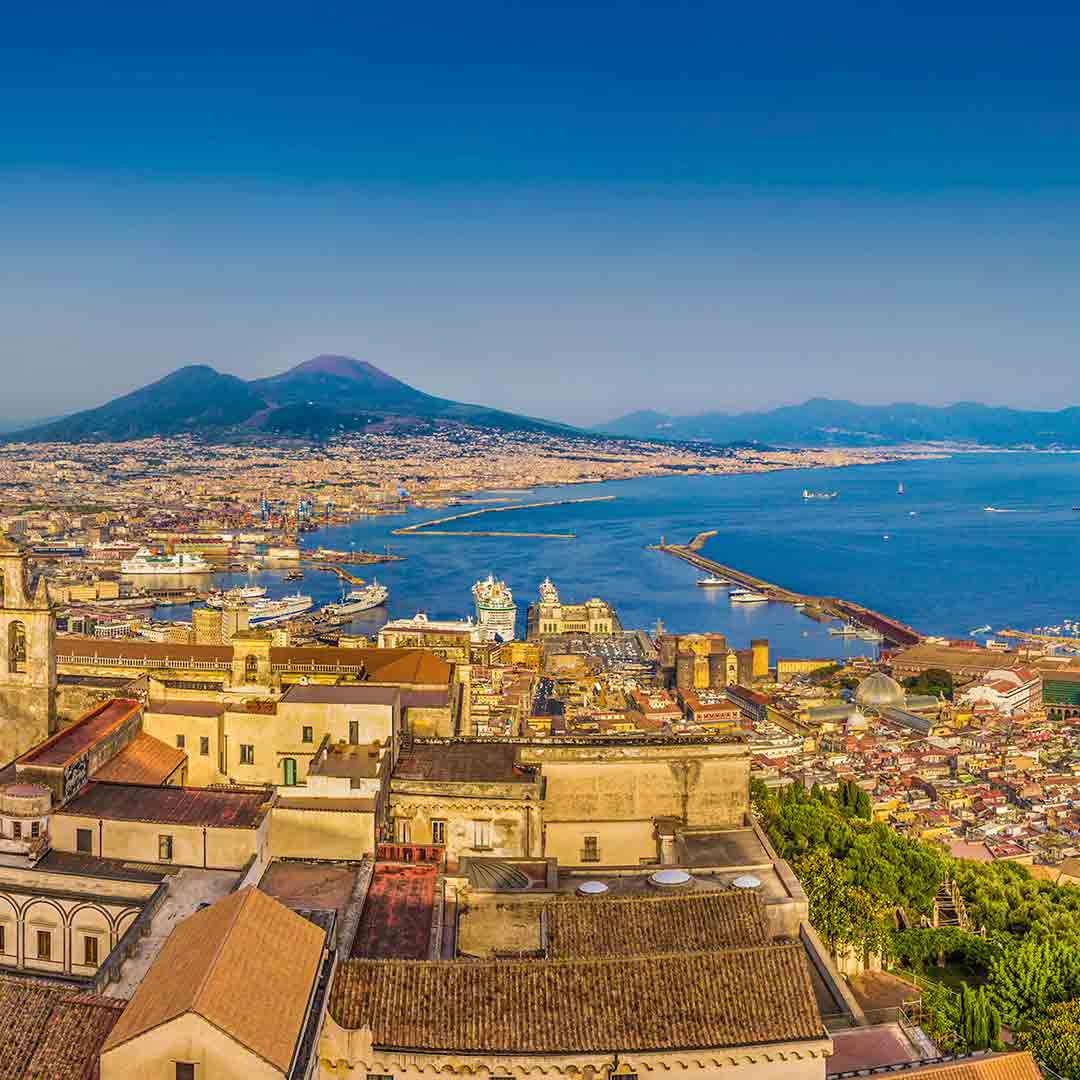 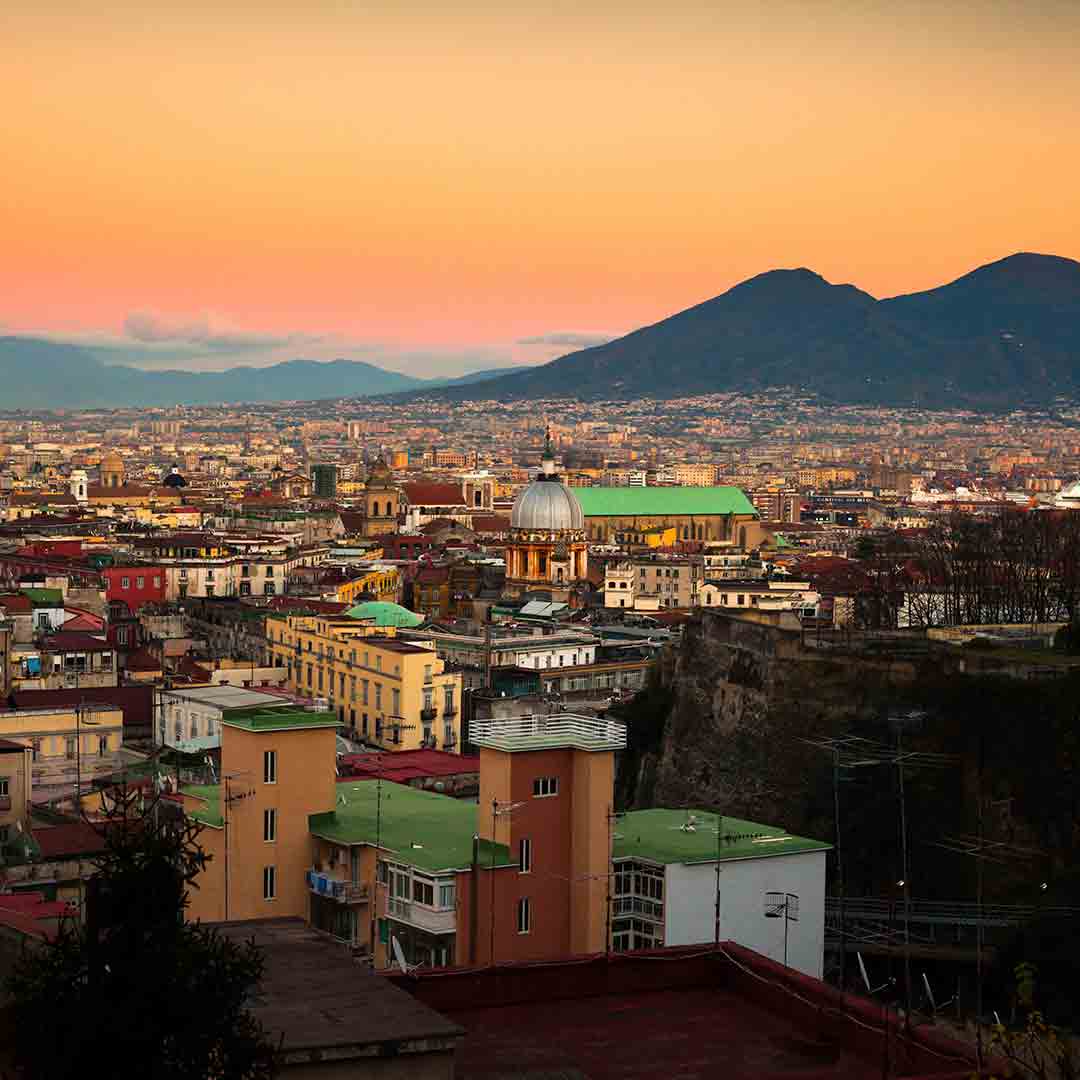 Naples has a UNESCO protected historic city centre, which is thought to be the largest of its type in the world to have been in constant habitation for over 2000 years. Modern buildings sit among and above ancient structures which were constructed by ancient Greeks and Romans. Naples was also once an industrial strong hold, but now large areas of the former industrial heartland of the city remain abandoned. Due to this colourful history, Naples has interesting land uses

Naples has had a rollercoaster ride of challenges and setbacks. It had become quite notorious for a variety of crimes, poverty, industrial decline, pollution, unemployment, poor sanitation and overcrowding. Today, the city is challenging many of these problems with greater success but many issues remain.  With coach and guide, explore the city of Naples and consider the land use, social, economic and environmental challenges it faces.