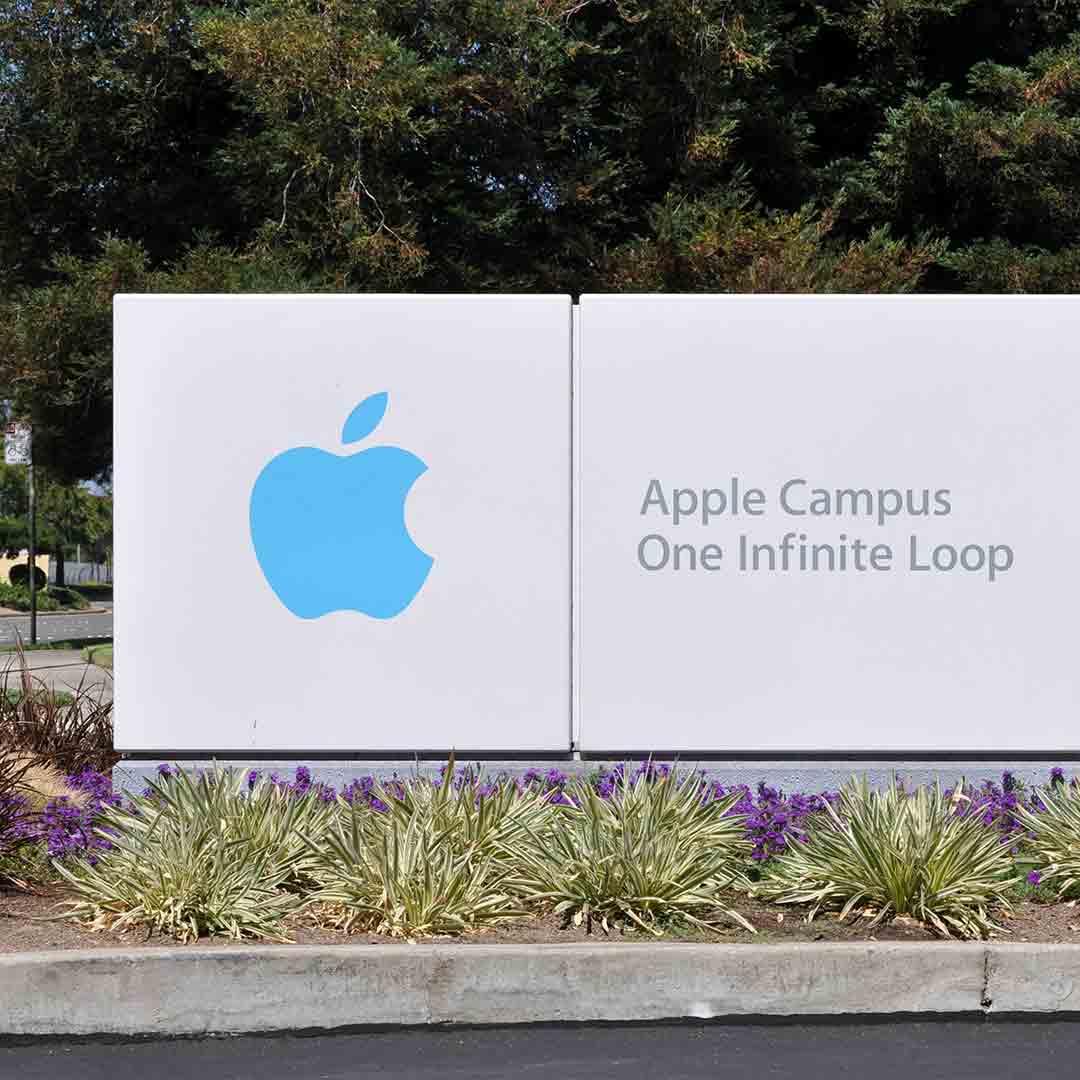 Ipad, Iphone, Ipod, Apple Mac – these and many more devices that have changed the world. Whilst Apple do not conduct tours of their HQ, you can visit the famous ‘The Company Store’ – a store a little different from the usual Apple stores, no Genius Bar, but the only place in the world to sell Apple branded memorabilia such as t-shirts, caps and accessories. Due to open in the near future is the new Apple Campus 2, branded the ‘spaceship’ campus by the brainchild, the late Steve Jobs. It is also possible to visit (from the outside) the garage and former home of Steve Jobs, the famous Apple founder. See where the world’s largest company was formed with Jobs and Wozniak assembling boards of their first computer, from humble beginnings in a garage, at 2101 Waverley Street in Palo Alto.